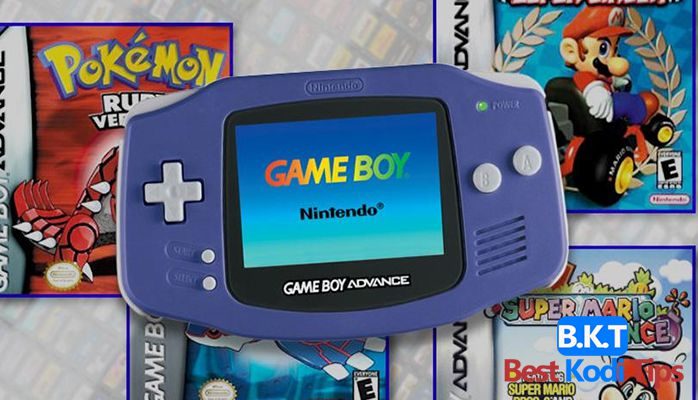 Only real gamers (hardcore gamers) know the real meaning of games. There are plenty of platforms that you can use for playing and downloading games online. As you all know, you can easily download Game Boy Advance ROMS and play them on your PC or an Android device. But, which games you will want to download actually?

It is solely individual preference and there are countless possibilities here. However, there are some games that are known for being the best-selling, meaning most people liked them. Here is a list of the 5 games that changed the history of gaming.

The game is the best-selling development for Nintendo GBA of all times. It was released in 2002 and it was sold in 16.200.000 copies, which is impressive. In the game, you would have to catch Pokemon, train them, fight with them and even create your own ones.

The game was relatively simple, yet it is the first of its kind. In the game, you would have to complete countless missions and you will enjoy a wonderful story. The possibilities were endless, which is the main reason why this game is special, even today.

This is also a game that was able to keep track of time using a device clock. It wasn’t capable of interlinking with other, previous games and it wasn’t able to determine when the night is and when is the day. All of this was corrected in the future sequels of the same game. Once again we can see a Pokemon game as the best-selling. It was released in 2004 and it was sold in over 12.000.000 copies. The game was an expected improvement over the first game on our list.

It allows for players to enjoy in a better battle-focused action, to gather more Pokemons and to do much more in the imaginary world. Pokémon FireRed and LeafGreen could be paired with Pokémon Ruby and Sapphire and then you would have the ability to capture over 350 different Pokemons.

The game was a huge improvement. You also could use a device that is inserted into the GBA port and which allows you to wirelessly interact with another player with a distance of up to 12 feet.

The Pokémon Emerald was released in 2004 in Japan, the same year as the Pokémon FireRed and LeafGreen, but it was launched in September, while the aforementioned version was released in January. The game was released to the rest of the world in 2005. It was sold in 7.060.000 copies, which is still an impressive result.

In the game, you would watch your trained from an overhead perspective and you had to prevent criminal organization capture Pokemon and use them for their own goals. In a nutshell, this sequel was similar, almost identical to the Pokémon FireRed and LeafGreen.

There is one difference though. The game was compatible with PokeNav device which was stunning back in a day. It allowed for the players to receive phone calls to view the entire map, to explore it and to see the statistical data regarding other players and more importantly Pokemon. Mario Kart: Super Circuit was released in 2001 and till the end of the sequel, it was sold in 5.910.000 copies. This is an impressive result, but it also reveals something else. You can clearly see how Pokémon Ruby and Sapphire game was popular. It was sold twice as much. However, Mario Kart: Super Circuit was a completely different game. It is fast-actioned development that will raise your adrenalin levels and make you want to play as hard as possible. Super Mario World was also released in 2001 and it was sold in 5.690.000 copies. The game has 96 levels and in it, you could control Mario and complete various tasks. This game is the foundation for all games of the same kind. We can see today’s games which are basically the same, except better graphics and more options, but the sole core is the same.

The game is basically the same as Super Mario, but there are a few elements changed. First of all, you were able to jump, fly and float which was impossible in earlier games. Now you can realize the true power of the GBA console and appreciate it even more. These games were played by millions of players from all parts of the world. They are still popular and they are still played with help or an emulator.

How to Take Care of Online Threats to Your Child 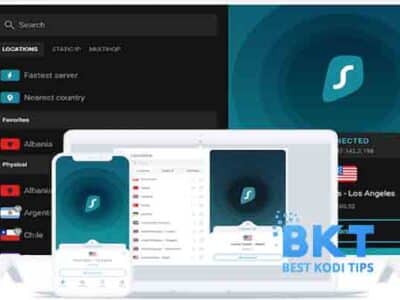 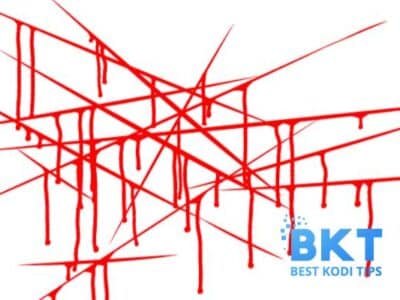 How to Use Fatal to the Flesh Website – Updated 2022 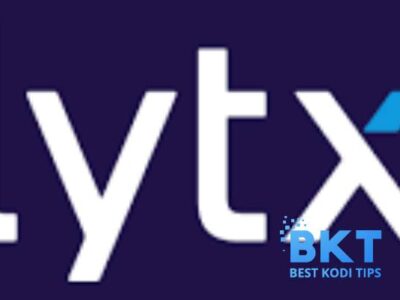