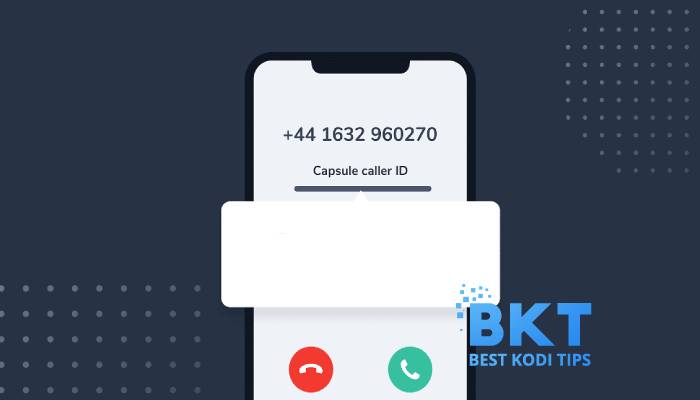 Unfortunately, it has become more frequent to learn about new scam methods. Criminals constantly re-sell themselves, and the truth is that new technologies make their tasks easier. Some scams can be more sophisticated or simpler than others. However, their general goal is to steal something from their victims, such as their identity or personal and sensitive information.

Robocalls have been progressively becoming a dangerous and intrusive problem of great proportions for some time. In fact, according to YouMail, 13,6 billion robocalls this year have been made nationwide in the USA so far, which would be equivalent to 41,4 calls per person. Let’s learn more about it.

Superficially, robocalls are pre-recorded phone calls from an automated source made to many people, usually associated with political and telemarketing campaigns or with emergency or public service announcements. Conceptualizing the term robocall can be somewhat complicated since it involves certain ambiguity. The Federal Communications Commission (FCC) does not have an official definition of the term because it covers many calls. Many of them could be legal, regardless of whether they are welcome or not.

Robocalls are a type of spam for many people since they are irrelevant or inappropriate calls massively made. Recognizing if a call can be considered spam: the context or the recipient’s identity is irrelevant. The message may apply to other people, or the recipient has not consented to receive calls of this type.

Some types of robocalls are legal and approved by the Federal Trade Commission (FTC), but the truth is that most of them are illegal and fraudulent. The FTC has placed severe restrictions and limitations to prevent the spread and invasion of illegal robocalls:

The relationship between robocalls and VoIP

Unfortunately, there is a technology that facilitates the process of making robocalls. VoIP stands for Voice over Internet Protocol, which is a service that allows users to place calls across the internet. In the past few years, it has become a highly successful service between individuals and businesses as an alternative to traditional telephone service and its wide array of benefits. One of the most attractive features of VoIP is the capacity to handle and make a huge volume of phone calls. Scammers love to use VoIP systems because it simplifies making robocalls, causing an increase in the number of robocalls made in recent years.

The VoIP system also offers clients the ability to obtain a Non-VoIP number, a virtual phone number that is not attached to any physical location. For this reason, the criminals can even be in a completely different country to the one where they are making the call from. For example, the scammer can be in Brazil but could be doing illegal calls using a U.S. number. Also, VoIP systems make it more efficient and cheaper to make robocalls.

How to handle robocalls

Apart from being unwanted and annoying, robocalls can also be dangerous and lead to a monetary loss. For example, someone can receive a robocall from the IRS demanding immediate payment of a related debt in their taxes, making the victim hurry and solve the situation by providing their credit or debit card numbers over the phone. However, this kind of robocall is always illegal since the IRS will never make a call without previously sending an email with the information of what is owed by the person.

Although it may seem too simple, the best way to manage a robocall is to avoid any interaction with the call and hang up as quickly as possible. Users must enter their phone numbers in the Do Not Call Registry, although some may think it is useless because it does not always stop scammers. It will then allow users to report the phone number from which they received the robocall to the FTC to take appropriate actions. Another alternative available is to install a call-blocking service in their smartphones to detect possible spam calls and prevent the users from answering an unwanted call.

At this point, an important question that some may be asking is how scammers get their victim’s phone numbers. In some cases, the numbers are dialled at random until they succeed in making the connection. However, another way for criminals to obtain telephone numbers is from the information generally scattered on the internet. Although it may seem ironic, a good way to avoid leaking personal information from the internet is to get a Non-VoIP number from a phone verification service to protect privacy.

Business people and internet users can guarantee themselves that VoIP telephony is the best way to maintain their personal numbers private, making them unreachable for scammers who want to compromise their security. To think of how often you and your relatives have wished virtual spam could be eliminated once and for all is enough reason to implement cloud-based telephony correctly.

Even though VoIP solutions are the best start to battle against irritating robocalls, unfortunately, they are far from eliminating them. However, the better the cloud-based system is, the easier the combat gets. VoIP telephones can block unwanted numbers, automatically re-direct spam calls or hang up the call when recognizing it is spam is just the opener of what virtual telephony can do.

It is up to you to make VoIP and robocalls related, so give it the best use and keep telecommunications spam low!

How to Watch Amazon Prime with a VPN from Anywhere 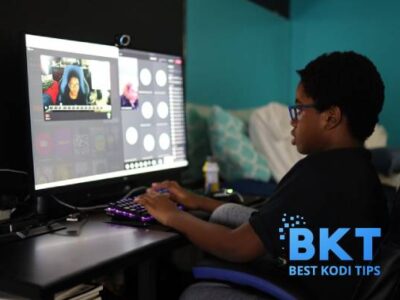