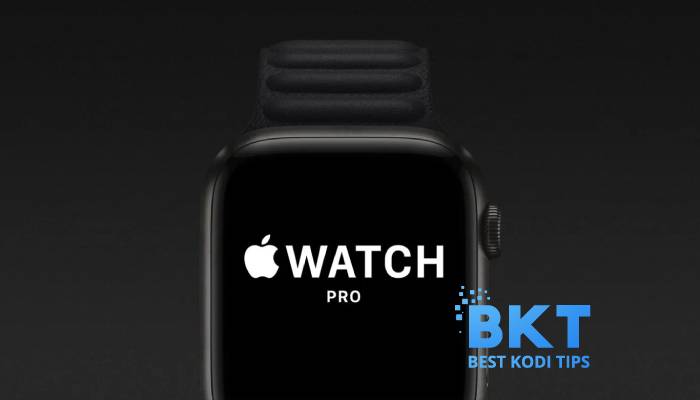 As the Apple event is just around the corner (September 7, 2022), the rumours are that Apple’s new watch will be similar in design to the iPhone 14.

The next Wednesday, Apple is launching its new set of hardware and software. The company have added a new slogan, “One More Thing, ” which could be a special thing. Technology experts think that it could be the new Smartwatch.

Another news is that its design will be like iPhone 14 because Apple likes the similarity between their devices. According to experts, the new watch could be bigger and have some extraordinary features. We will see all on September 7.

AI App to Save Upto 30% of Smartphone Batteries 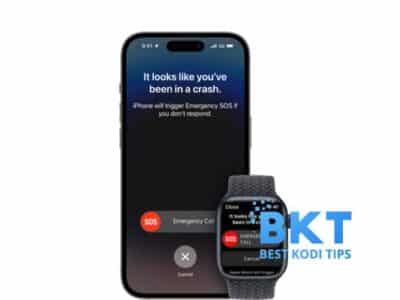