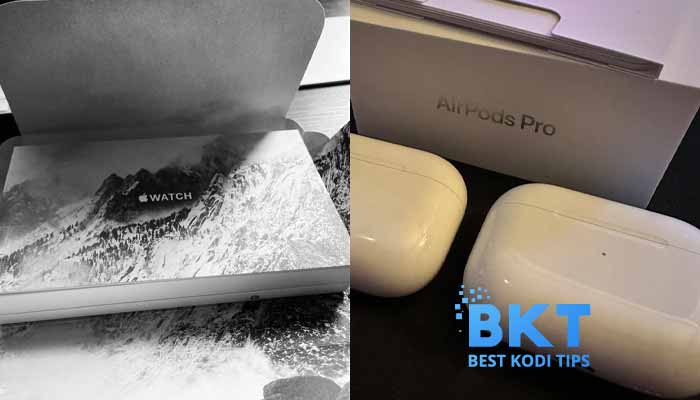 The majority of the Apple items introduced during the company’s special event earlier this month are now on the market. The Apple Watch Ultra and AirPods Pro 2 will, however, be available in shops on Friday, September 23, a week later than expected. Customers may now get their hands on these things.

We’ve already reported about a lucky buyer who received his Apple Watch Ultra days before the formal launch, but it was a one-off. The majority of folks had to wait until Friday. Customers are already posting photographs of their new Apple Watch Ultra and AirPods Pro 2 on the web because it is already Friday in certain areas of the world.

The Apple Watch Ultra is a more durable version of the Apple Watch designed for those who participate in extreme sports like mountaineering and deep diving. It’s built of titanium with a sapphire screen cover and comes in a single 49mm size.

The AirPods Pro 2, or second-generation AirPods Pro, maintain the same design as its predecessor. Apple’s new wireless earbuds, on the other hand, have enhancements such as a redesigned driver for richer bass, improved Active Noise Cancellation, and volume control by touch.

Apple has also enhanced the new earphones’ battery life, and they come with a new charging case that enables Precision Finding via the Find My app.

It’s worth mentioning that Apple is also releasing the iPhone 14 and Apple Watch Series 8 in other countries this Friday, including Turkey, Oman, and Malaysia. 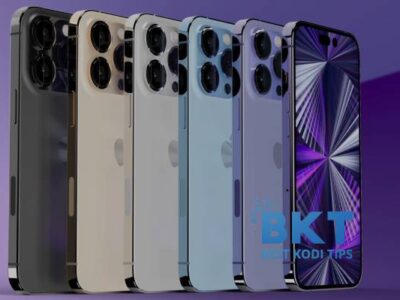 Apple to Manufacture iPhone 14 in India Rather than in China