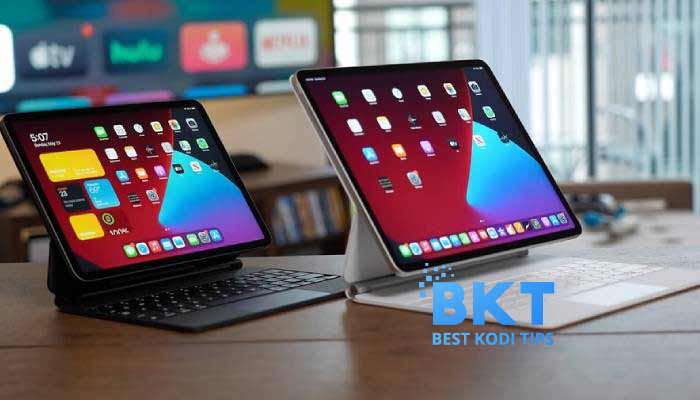 Apple revealed the new 11-inch and 12.9-inch iPad Pro models today, both of which are powered by the newest M2 Apple Silicon CPUs. The M2 processor first appeared in the 2022 MacBook Air and 13-inch MacBook Pro, and this upgrade extends that capability to Apple’s professional tablet portfolio.

In addition to the M2 speed improvement, the iPad Pros can detect when the Apple Pencil is floating above the display. This implies that UI components may grow and respond as the user approaches the screen with the stylus.

According to Apple, the M2’s 8-core CPU is up to 15% quicker than the M1 CPU. The GPU has improved by up to 35%. The iPad Pro can now capture ProPres video for the first time, due to the M2 chip.

The new iPad Pro also boasts quicker Wi-Fi networking because it supports Wi-Fi 6E standards. Downloads can be up to twice as fast when connected to a 6E network. More 5G bands are now supported by cellular models for increased worldwide coverage.

With the new hovering capability, the iPad will detect when the Apple Pencil is hovering over the screen. This implies that user interface components can appear and disappear, ready for committed user involvement. As the Pencil approaches the display, a Scribble text field, for example, grows. This hovering capability will be made available to third-party apps through a new API.

The hovering function does not need the purchase of a new Apple Pencil, and the existing compatible Apple Pencil for iPad Pro (second-generation model) is still on sale for $129.

The new iPad Pro-11-inch costs $799, and the 12.9-inch iPad Pro costs $1099. Prices remain unchanged from the previous generation. The latest iPad models are already on sale, with the first delivery slated for October 26.