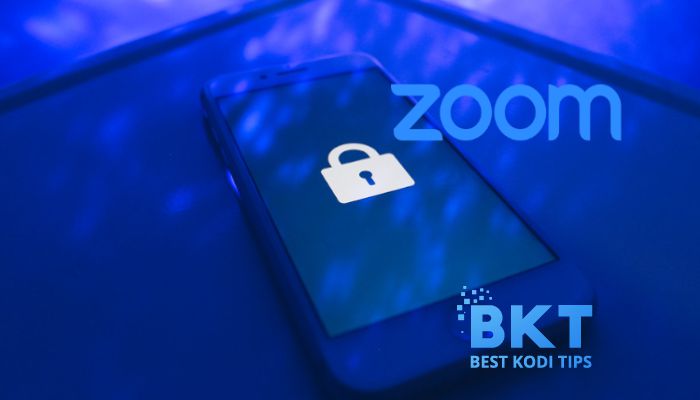 Soon after the outbreak of COVID-19 pandemic the trend of work-from-home and online classes is on its peak. Online video calling apps are on top of demands among the students and office-workers. Video calling applications such as Skype, Google Meet and Zoom set new records in terms of downloads. These apps are now becoming first priority of educational organizations ans work-places. It is a fact that due to these apps the delay in work and studies is almost zero in these hard times of COVID-19 pandemic when the social distancing is becoming a new term.

Among all, Zoom is the most popular video conferencing platform for office workers and university students. According to the CEO of Zoom Eric S. Yuan, the app has record 200 million users and 10 millions since last five months which is itself a record in term of downloads of any app.

One incident was when some offensive comments appeared by strange men during an online class with teenage girls.

According to a post by TechRepulic, 35% of Zoom users fear the privacy leaks after the outbreak of security issues of the video conferencing platform.

Due to the security breach, Singapore authorities directed their organizations to stop using the Zoom video conferencing app. According to the ministry of education, their teacher will stop using Zoom as a precautionary measure until the security concerned are noticed by the authorities.

What Zoom is doing to overcome the Security Breaches to their most popular app According to Forbes, Zoom CEO has apologized to users. The organization aims that they will improve the security measurements of their video conferencing app.

Netflix – How to Protect Your Profile with a PIN 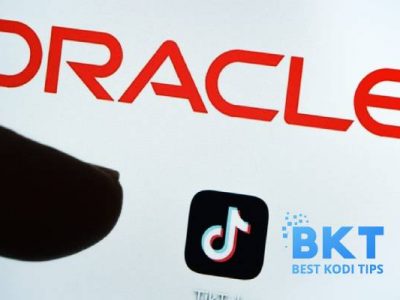 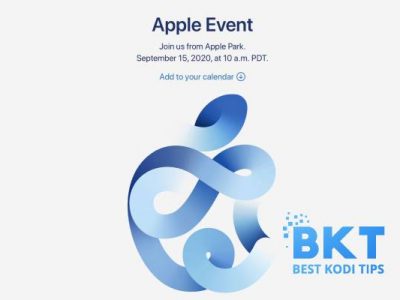