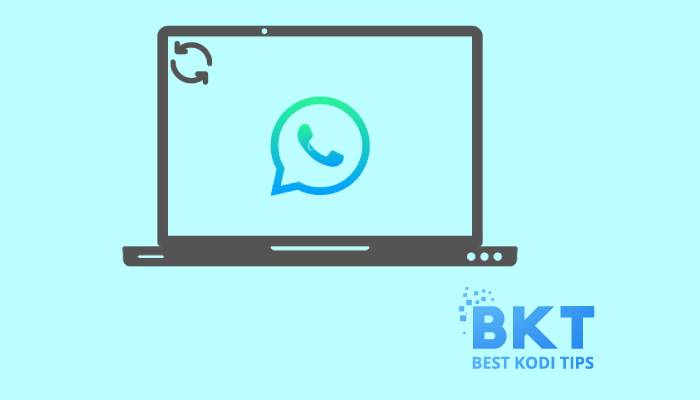 After the latest update, the new WhatsApp for Windows will no longer require connecting the mobile phone to use it on desktop systems.

According to official news from Whatsapp, the new and updated app for Microsoft Windows systems is available for end users to download from the official store.

According to Whatsapp media, the same version will be released soon for macOS systems.

YouTube US has Introduced a Separate Feature for Podcasts