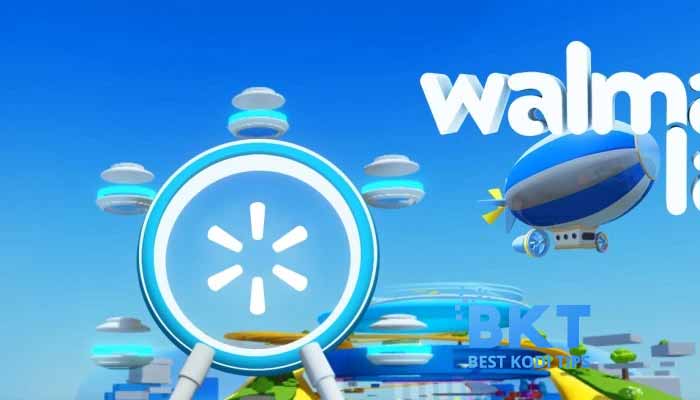 Walmart makes its debut appearance on Roblox, with two new virtual environments to interest young consumers. Walmart announced today that it will enter the metaverse with two new Roblox experiences: “Walmart Land” and “Universe of Play.”

This is the first time the retail business has tried virtual worlds, as it continues to experiment with new ways to reach the next generation of customers, Generation Alpha and Generation Z. Walmart has already experimented with virtual technologies, such as their new AI-powered virtual try-on system.

In Walmart Land, players may create beats in the “DJ Booth Remix” game and hop on a keyboard, which produces different notes depending on the key they jump on. When we played the game, we found the piano noises to be moderately annoying after a while.

The top of the screen has a timer for the next drop.

In-Person E3 Gaming Expo to Be Held in June 2023, Will Apple Follow with WWDC?