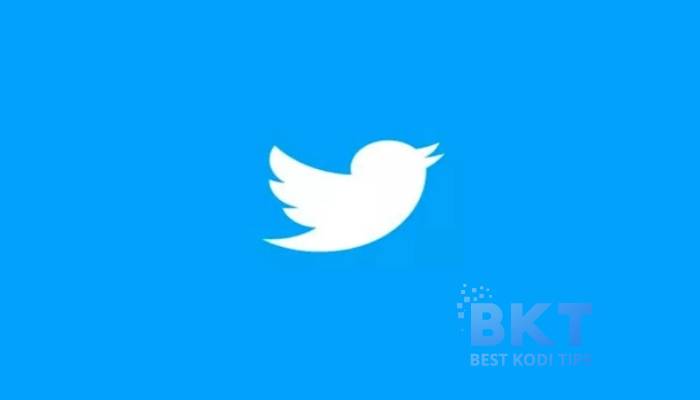 After an aggressive start at his new company, Elon Musk says he will reduce his time at the social media sharing platform Twitter. He will find a new leader who will run the company.

Elon Musk aims to create a complete organizational structure in the ongoing week. After buying Twitter, Musk fired a notable chunk of the company employees on which questions were raised.

It is expected that the new owner of Twitter will give targets to the latest team after the approval of the complaint board of directors.

Elon Musk’s team at Tesla, the electric vehicle manufacturing company, is also concerned about their owner’s commitment to Twitter. He also made a surprising decision by which the employees will have to work late hours up to 16 hours or leave the company or take a severance package.

This is all happening on Twitter; let’s see what happens shortly.