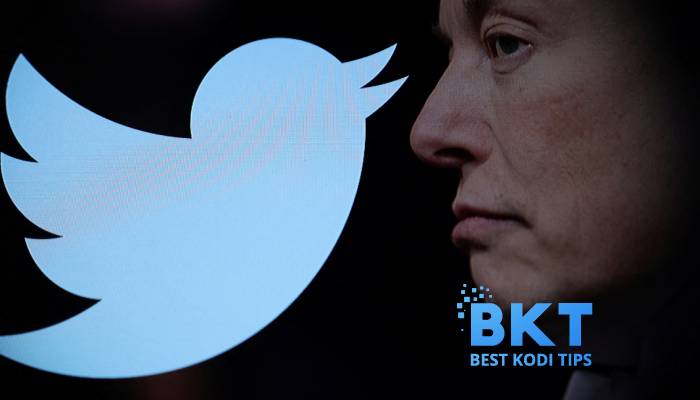 Elon Musk is making tough decisions after he purchased the social media sharing platform. In his latest email to his employees at Twitter, Elon Musk issued a notice on Wednesday asking all the Twitter employees to go with the hard decisions or get ready to be fired.

Elon Musk believes in hardcore Twitter rather than previous things. There are reports that the new owner of Twitter wants to sign an agreement asking his employees to stay with the company even after the hard decisions.

In his email, he said that there would be late hours of work and that the new twitter would be extremely hardcore shortly. There are some unexpected changes to the microblogging platform policies. Some of these include; verified account issues, employees, sacking, late hours of work, and many others.

He is aiming to take more steps and make Twitter a better platform for new sharing.

Twitter Will Get a New Leader – Says Owner Elon Musk