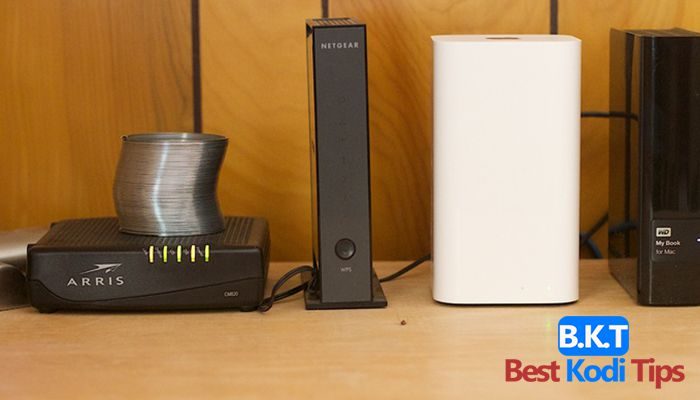 Studies have shown that the type of Wi-Fi router that you have plays an integral role in the overall performance of your high-speed Internet connection and bandwidth. A growing number of people spend countless hours enjoying streaming HD and 4K content, accessing social media news feeds and enjoying a collection of movies, music and more with a little help from the popular open source software application Kodi. As you plan for how you will benefit from the digital age in 2019, below is a guide of several high-selling routers that consumers and critics alike agree are at the top of their class:

On the lower end of the spectrum, this ASUS model provides quality Wi-Fi for small homes where just a handful of devices need to stay connected. It is very affordable compared to its high-powered competitors and offers a solid starting point for the consumers who are just getting started with their exploration of wireless Internet connections. It is designed to offer top-notch signal strength with fast connections that reach as high as 900 Mbps and expanded wireless coverage with 3 high-powered antennas that can be attached/detached as necessary.

As referenced above, this is a solid starting point for consumers who are new to the world of streaming media and maintaining simultaneous internet connections within their homes. Even if it is used as a stepping stone to hold them over until they can afford a more powerful option, at least they can benefit from the quality performance upon which ASUS has built its brand reputation in recent years.

This TP-Link model has forced quite a few consumers and critics alike to do a double take after they examine the router’s performance compared to its price. It is a Gigabit wireless router, which speaks volumes about its capability in addition to its support for 802.11ac standard connections.

The Archer C1200 was specifically designed to work well with any type of internet plan – especially when you factor in its high-quality Wi-Fi speed (1200 Mbps) and the fact that it is capable of streaming 4K UHD content for several devices.

There is also the option of establishing a guest network provided by this model that is easy to set up and activate. A bonus feature of this Wi-Fi router is the brand’s official Tether app for mobile devices that makes it possible to access and modify the settings of the router via Android or Apple iOS devices.

If you are interested in an upgraded option from the TP-Link family of Wi-Fi routers, then perhaps you should consider the Archer C5400X instead. Its 1.8 GHz quad-core 65-bit processor is a peak point of its capabilities and one of its best features. However, it barely scratches the surface when examining the full scope of its performance and how it makes it mark on this list of top-selling routers.

The Archer C5400X offers a triband configuration that focuses on a 2.4 GHz band along with two separate 5 GHz bands. Like many of its top competitors, it allows consumers to benefit from airtime fairness protocol and link aggregation that is designed to pair the WAN port with the LAN port or even work with pairing a couple of the eight different Gigabit LAN ports available.

In addition to its extensive list of benefits and premium features, the TP-Link Archer C5400X has also made waves for first-class gaming enthusiasts with integrated antivirus software that provides continuous protection for the device and the data that it streams.

This Linksys model may not be able to match its top competitors with the connectivity it can handle, but it still provides a solid option for family homes with less than 10 connected devices and works very well with an increasing number of VPNs and ISPs.

It is also important to remember that Linksys made its mark in this industry as the first brand to release an Open Source DD-WRT FlashRouter back in 2002. More than a decade later, it is still able to provide consumers with a highly-competitive option to consider.

In addition to the four external antennas and 1.6 GHz dual-core processor, this Wi-Fi router is designed to cater to integrated VPN connections thanks to PPTP and OpenVPN. It is a good choice for the users with limited VPN experience who are interested in giving this type of secure tunnel to online access a try. To top it off, it comes with 4 LAN and 1 WAN ports, 2 USB ports and 512MB of RAM.

With the increasing popularity of such devices as Amazon Alexa and Google Home, it is good to know that Linksys continues to make models such as this MaxStream router to maintain its competitive edge in the digital age. This model comes built with three offload processors and first-class Wi-Fi bands that can reach up to 2.2 Gbps.

Another major selling point of this Wi-Fi router is its 6 stellar amplifiers designed to maximize coverage accompanied by its four external antennas and Gigabit Ethernet ports. It is a major upgrade to the performance offered by quite a few of its predecessors – especially when you consider its automatic firmware updates, airtime fairness protocol to make sure that the Wi-Fi is equally distributed among your connected devices and DFS certification.

Consumers can benefit from the support of a series of simultaneous Wi-Fi connections for a fraction of the cost that they would have to pay for other models. You would also be able to enjoy a suite of modification tools through the Linksys mobile application that allows you to control your router through your Android or Apple smartphone.

Netgear has remained near the top of the list of high-quality Wi-Fi routers for years. With each new model that this popular brand creates, it strives to push the boundaries and accommodate the needs of an ever-changing virtual climate. This Nighthawk model allows Netgear to maintain its stellar reputation in this industry.

Its international compatibility with a wide variety of ISPs and growing VPN support, this Netgear router is a solid investment choice for most large family homes with a minimum of 10 devices connected to the Internet at any given moment. Its AC2600 networking capability, 4 external antennas and a 1.7 GHz dual core processor give it a level of power that allows this model to outshine quite a few of its top competitors.

This ASUS router stands out among many of its competitors simply with its processor speed. As a further complement to the device’s 8 external antennas, it is powered by a first-class 1.4 GHz processor. The impressive four-transmit, four-receive design of the antennas reassures its users that they will intermittent wireless connections or excessive media buffering are removed from the equation of the everyday online experience.

The typical consumer who is interested in spending a considerable amount of time enjoying lag-free gaming sessions, watching 4K movies without questioning their quality as well as accessing the Internet with up to 10 different devices connected at the same time would greatly benefit from considering this model.

Maximize the Value of Your Bandwidth Speed

As mentioned above, the Wi-Fi router plays an instrumental role in the overall power and performance of your high-speed internet connection – especially if you are interested in watching HD and 4K movies, streaming music and enjoying online gaming at its fines. However, it is imperative to maintain the proper perspective by knowing that there are several other pieces to the same puzzle that must be in place for the ultimate online experience.

For instance, the age and condition of your computers, smartphones and other devices used to access the internet play important roles as well. It is highly recommended to maintain a secured connection that is enforced by a strong password to ensure that your sensitive information and confidential data remain protected from cybercriminals.

In addition, you should always pay close attention to the devices that are connected to your router. You may currently have older devices connected to your router that have been upgraded and/or replaced with newer models within your home. Keeping a close eye on your connected devices will help you to efficiently managed authorized users while getting the most value from your Wi-Fi router at the same time.

In addition you can also run a speedtest on each device and compare their download and upload speed, this way you can identify if there’s a problem on a single device or if it’s a problem on the internet itself.

As you shop for competitive pricing in the Wi-Fi router market, it will not take very long for you to realize that there is a vast assortment of routers available for lower prices than the ones referenced above.

However, the true value of these routers is calculated by their quality, performance and overall specifications. If you want to be able to maximize the performance of your high-speed Internet connection, then it would be in your best interest to invest in one of the best. 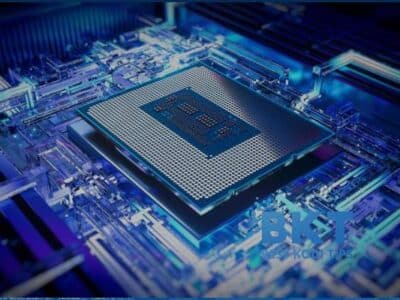 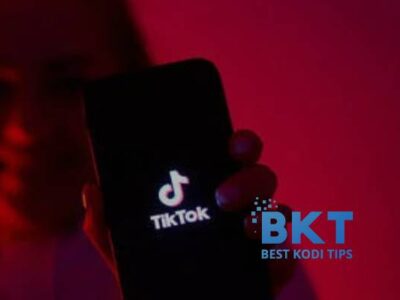 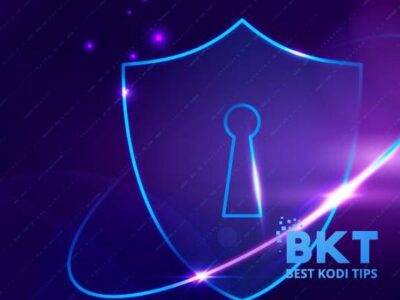 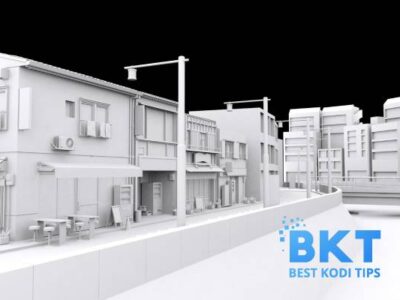