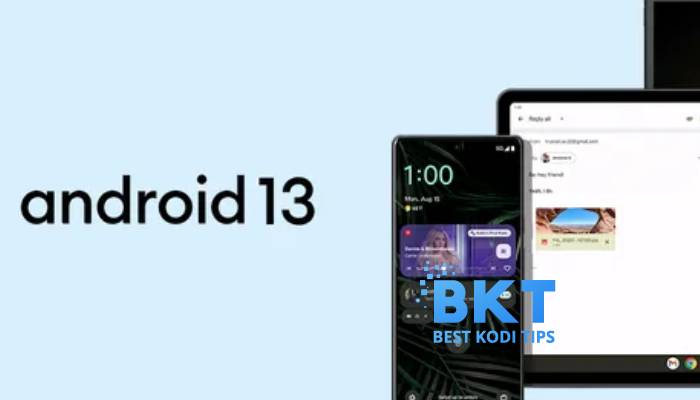 In the latest surprise, Samsung is now updating its Galaxy A71. In the new update, users can upgrade their smartphones to Android 13 and One UI 5.0.

Various updates are coming from Korean-based Smartphone companies. After the stable update of Android 13 for different mid-range phones, the company is giving updates to its users in Europe even before the scheduled date.

The new update is based on firmware version no A715FXXU8DVK1. According to the news, the update is in the rolling phase and is rolling out in Poland only. The update is expected to be available in other regions of Europe in the coming days.

Other regions will get the update within a month. People in Poland can now go to Settings and then to Software update to download and install Android 13 and One UI 5.0.