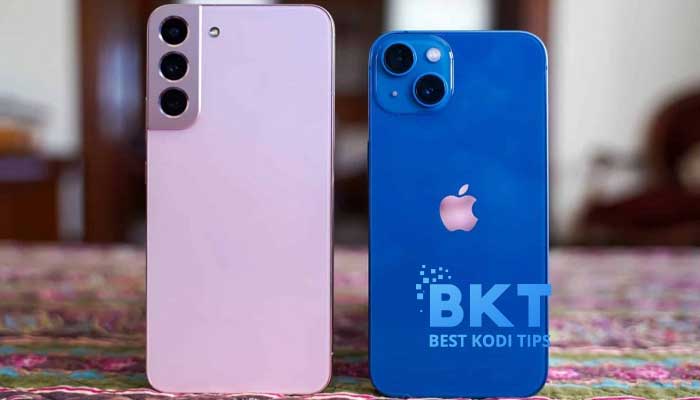 Samsung looks to be aiming to follow in Apple’s footsteps once more.

According to a recent rumor from Korean media ET News, the Apple Emergency SOS capability on iPhone 14, which works through satellite through a Globalstar agreement, may be coming to Samsung Galaxy phones shortly.

For the last two years, Samsung has reportedly been working on overcoming technical barriers to bringing satellite communication to smartphones, and it appears that it has finally succeeded.

However, it is predicted to be especially popular in North and South America, Europe, Russia, and China, particularly in poor infrastructural regions.

The Galaxy S23 series will allegedly employ a higher-binned version of Qualcomm’s newly released Snapdragon 8 Gen 2 CPU, with a release date slated for the first week of February.

Remember that there has been no confirmation from Samsung as of yet, so take this information with a grain of salt because it is based only on leaks.