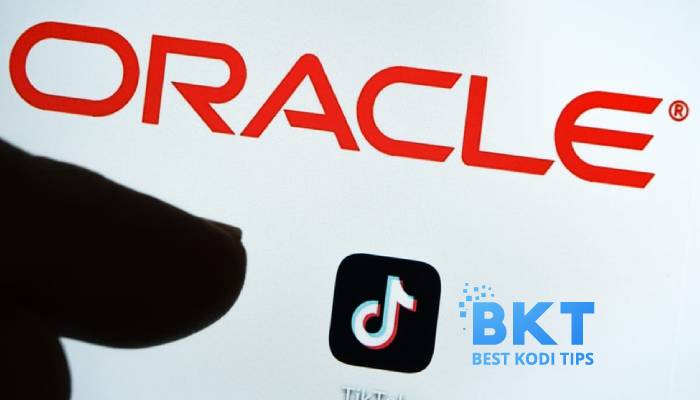 After rejecting the Mircorsof bid, Tik-Tok is going to partner with Oracle for its US operations. The deal means, everything is resolved between Trump and the video making app.

Previously, Microsoft CEO Satya Nadella was in the bidding process for buying the Chinese social app, TikTok for US operations. The deal means that TikTok and Oracle will become partners for business in the United States. The news came after the Trump direction to social media to be sold or else stop operation in the US.

The agreement details between the two tech companies are still unclear. But the future of video making app in the USA is bright now.

The parent company of TikTok, ByteDance was not interested in selling their App to Microsoft for the operations in the US. Microsoft says, that their proposal was good for the company as well as for the internal security measures of the country.

Tik Tok is the latest social media app which got the attention of end-users. This is the first Chineses app that became famous in Europe, the United States, and other Western countries. According to the stats, the app was downloaded from marketplaces 315 Million times in the first quarter of 2020. This number shows that it is the highest downloaded app in history in any quarter of the year.

However, the Trump authorities said that the Chinese App is a threat to the national security of the United States. They claim that the app could transfer local data to China and can be used as spying tool by the said country.

The US authorities are also concerned that Tik Tok might collect the personal data of users in the USA which might be sensitive. These allegations were denied by the video making app authorities. The company claims that the servers of the Tik Tok are not located in China. According to Chinese law, data from outside cannot be used in the country. 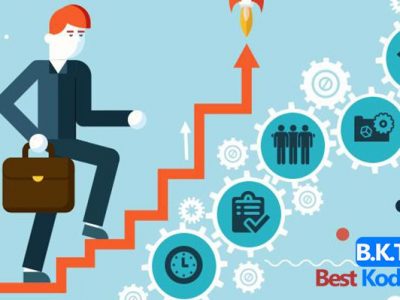 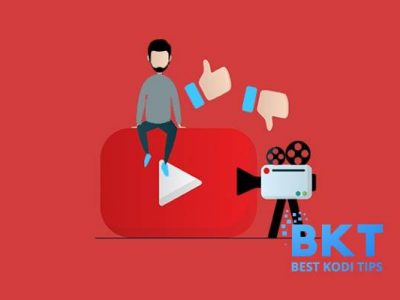 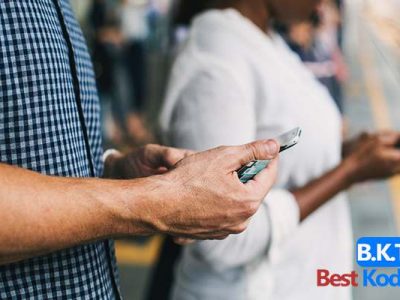 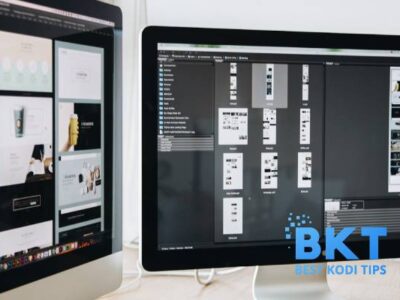