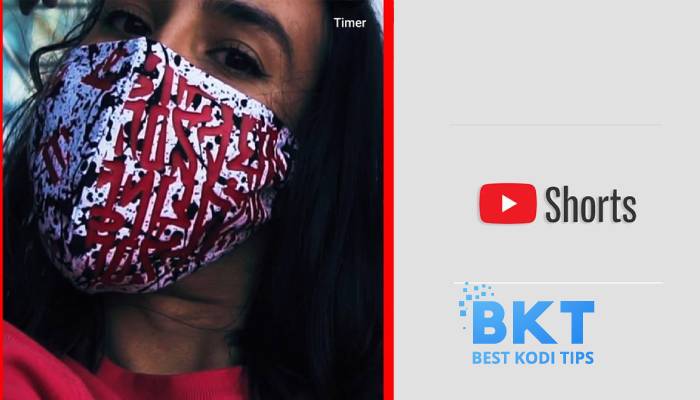 In a surprising move from Google’s parent company, Alphabet is launching their own version of the famous short video making App, TikTok. YouTube is all ready to launch “YouTube Shorts”, its own version of the social media app. The new feature for beating the rival TikTok will be enabled within the main video engine, YouTube.

The new app/feature of Google-owned YouTube will be a direct competitor of ByteDance’s TikTok and Facebook’s Reels. The “YouTube Shorts” will enable the end-users to record short time videos just like TikTok. With the help of Shorts, users can also add special effects and sounds from the music library.

The announcement from the Alphabet came shortly after the successful deal between Oracle Corp and ByteDance for the operations in the USA. According to the deal, Oracle will manage the US operations for the company in the United States.

According to the insiders, the new YouTube feature was launched a few months ago but announced in September after the ban on TikTok and other Chinese apps in India.

As of current states, the entry of YouTube Shorts into the market will be a success. In the world’s 3rd highest populated country, India has banned TikTok operations in the country due to the political tensions. It means YouTube has a chance to fully capture the Indian population in the absence of TikTok.

Motorola Moto G9 Plus Launched with 6.8 Display and 5000mAh Battery 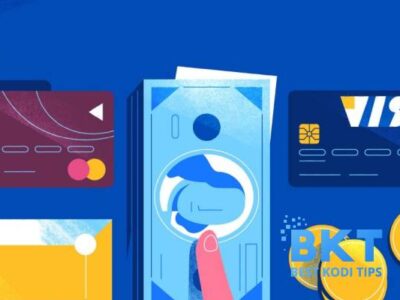 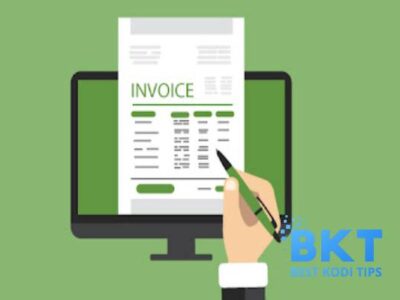 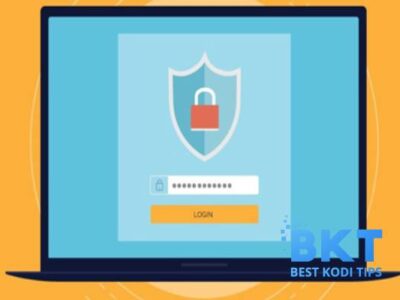 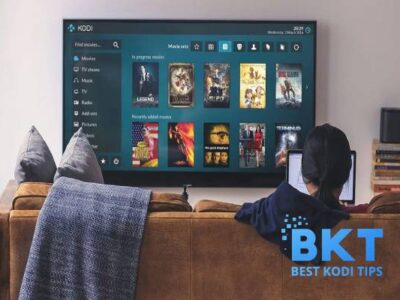