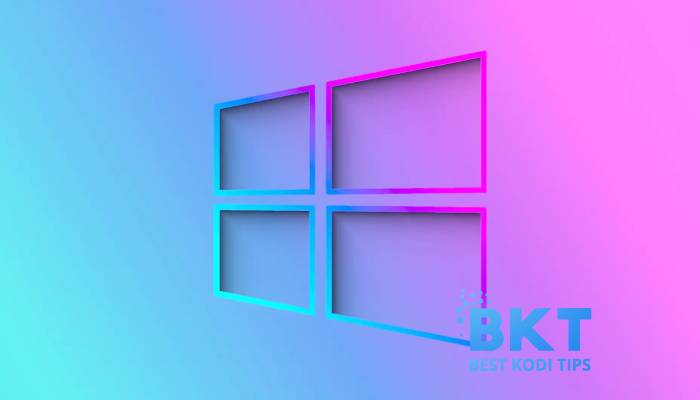 According to Windows Central reports, the next version of Microsoft Windows could release in 2024. Windows 12 could change how Microsoft releases major versions of Windows.

Based on the reports, Microsft is again changing their major release frequency to 3 years.

It means that the next major update could happen somewhere in 2024.

At the time of the Windows 10 release, Microsft was moved back from its three years cycle. But now, they are again shifting gears to 3 years from the 2024 release of Windows.