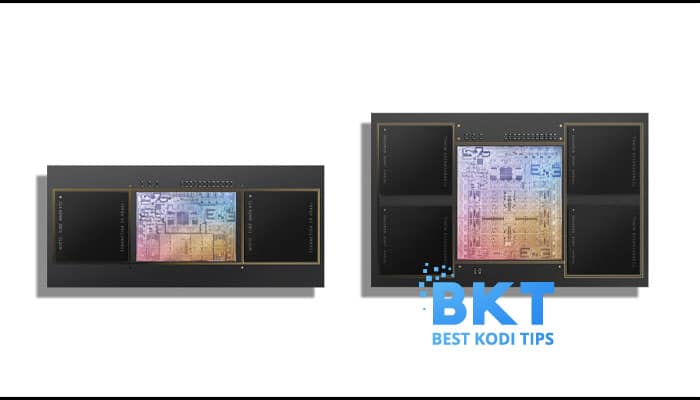 According to the newest source, TSMC will mass produce the M2 Pro and M2 Max for the upcoming MacBook Pro models using its next-generation 3nm technology (also known as N3). Apple appears to have made a substantial order with the Taiwanese chip provider, implying that the Cupertino tech titan would have spent a large fee to obtain the initial batch of 3nm wafers.

M2 Pro and M2 Max codenames, CPU and GPU core counts, and a report claiming that TSMC is pushing to mass produce the M2 Ultra and M2 Extreme was also revealed.

According to a Commercial Times article, TSMC will mass-build the M2 Pro and M2 Max utilizing its 3nm technology. It was previously announced that the Taiwanese chip giant will instead employ its 5nm design, implying that increased performance and efficiency would not be expected from these MacBook Pro bespoke chipsets.

We’ve already learned that Apple’s most powerful proprietary silicon to date, the M2 Extreme, will most likely be found in the company’s Mac Pro. There should be two setups, one with a 24-core CPU and 76-core GPU and another with 48 CPU cores and 152 GPU cores. Given the complexity of producing 3nm wafers.

Supply may improve in early 2023 when more clients will begin to place orders for TSMC’s 3nm node, and the manufacturer will have worked out the majority of the problems associated with mass manufacturing wafers on a next-generation process.