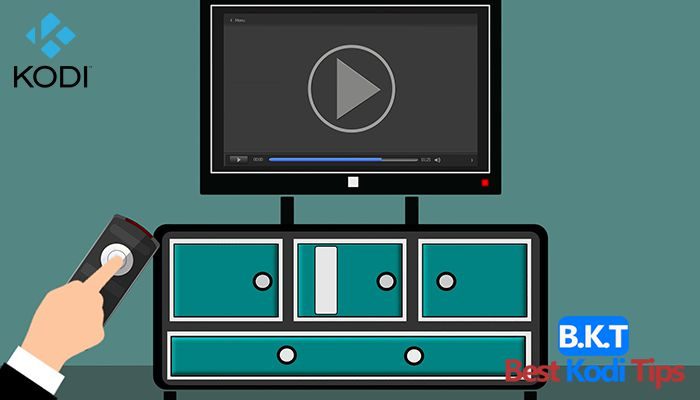 It seems everyone is going live these days. I mean, we don’t live in the 90s anymore. TV broadcasters are not the only ones giving out live content.

The technologies have evolved and have made this luxurious know-how accessible to masses. You don’t have to spend fortunes building complex live streaming setups anymore. They have gone so compact, affordable, and simple. Just take your smartphone, open a mobile app, and go live within milliseconds. You might have noticed this on every popular social media platform out there.

Brands these days are investing hugely in endorsing through live videos. But why?

Because live streaming is the new trend. People are loving it and engaging with them more than any other content on social media platforms. Live videos have helped brands reinforce their hold on the social media community across the globe.

Table of Content hide
1 Evolution of video streaming
1.1 1. The setup was complex and costly
1.2 2. The competition for survival
1.3 3. The race to gain more market share
2 Popular live streaming platforms
3 Live streaming trends and speculations
3.1 It has become a career option for many
3.2 It is a business opportunity for new ventures

One of the main reasons for the immense popularity of live videos is their integration with social media platforms. Just think, social media platforms are already so accessible to the masses. When something popular like this is equipped with a feature that was luxury a few years ago, you can’t expect a boom any less than this.

1. The setup was complex and costly

Unlike today, the setup was not just a mobile app but a whole suite of multiple software solutions, encoders, decoders, CDN, servers, transcoders, videos players, and network infrastructure. Such a complex setup could only be afforded by the dedicated business offering live streaming solutions.

With live streaming features in social media platforms, the common users can now avoid the cost of infrastructure. The infrastructure is now fixed in-house with social media platforms. Users get to use an already settled up arrangement using mobile apps or websites. In short, as a common user, you don’t have to build your own setup to stream live.

2. The competition for survival

The market is saturated with a number of social media platforms. However, each of them is extremely popular among their corresponding target audience. To keep engaging and make money through Ads, they needed to evolve as their rivals were also evolving with live features.

5 years ago, the live streaming feature on YouTube was available only to certain creators in the US only. It was still in the development phase. However, Facebook introduced its live feature quite sooner in 2016 and gained mass traction as it was already the most popular social media platform.

If you ask social media users, over 82% will say they prefer watching live streams than reading textual content.  Such trends have made most of the brands to focus on social media streaming and reach out to as many potential customers.

It’s not just about survival. Social media platforms have been trying their best to make their live streaming features superior to the others. A report by Buffer revealed that 31% of the businesses used live streaming on social media to promote their brands in 2017. This number only increased in 2018 and we expect to see massive growth by the end of 2019 as well.

Businesses are leveraging this luxury to the fullest, but they are not the only ones using the live streaming platforms. Social media live streaming is popular among businesses as it’s already widespread among the common public. As more people are joining the social media streams, it becomes easier for the brands to connect with the prospects in the real-time.

Brands are conducting live QNAs, revealing, behind-the-scenes, showing product launch events, and also sponsoring other live events. All of these has helped them increase brand awareness and building trust among the public.

For instance, Intel sponsored an e-sports event in 2018 for a PUBG global tournament. The event did not only increase brand awareness but also conveyed that its tech is powerful enough to run such a heavy game and manage global live streaming events too. It was a positive promotion for the brand and it reached to the masses because it was streamed on Facebook. The popularity of Facebook as a social media platform has grown by over 330% after the introduction of its live streaming platform. Moreover, even YouTube accepts that its mobile video consumptions have risen by 100% after the live streaming feature. With the live videos receiving better traction over other VOD streaming formats, different social media platforms experienced at least 113% growth in their Ad revenue 2017. (Information source: livestream.com)

A new trend is setting up as YouTube has also stared live streaming some live TV channels. For now, mostly the news channels are in this list. However, there are speculations that YouTube will soon start broadcasting channels from other niches as well.

You can make an argument about how I am so sure about the trends in 2019 or the next year?

Well, the domain has dominated the previous years, and thanks to the accessibility on social media platforms, live streaming is evolving and attracting even more businesses and prospects on different grounds. Social media itself is the most effective marketing tool, and the use of live broadcasting will only make it more superior.

It has become a career option for many

Live streaming on social media platforms like Facebook, YouTube and Twitch have given the creators a chance to build a career in streaming. Be it travel, tutorial or live gaming, each of these platforms is brimming with the creators with interesting live content.

Especially, we can see a significant boom in the gaming industry as a whole:

Social media streaming has indeed become a career option and encouraging many others to join the league. As more creators are joining, more people are watching their streams, and more brands are leveraging the same to promote their businesses. We can clearly see that slowly it’s building an ecosystem of co-existence on social media platforms.

It is a business opportunity for new ventures

Not just the popular social media platforms are flourishing but more entrepreneurs are joining the league with Facebook, YouTube, and Twitch. It would not be a surprise to see new platforms making an entry with more niched businesses ideas.

Entrepreneurs across the globe have shown some good interest in building their live streaming platforms and starting their own shows in the niches like cooking, travel, gaming, and many more. In fact, we saw a double fold increase in the queries for Open Source Video streaming platform, as compared to the last year.

So yes, I think live streaming is the new trend and it is going to evolve the nature of not just the content but also the nature of social media platforms as well.

What do you think, would starting a live streaming platform be a great business idea in 2019? We would love to hear your thoughts. Are you involved in any such venture?

5 Must Know Internet Tips and Tricks for Every User 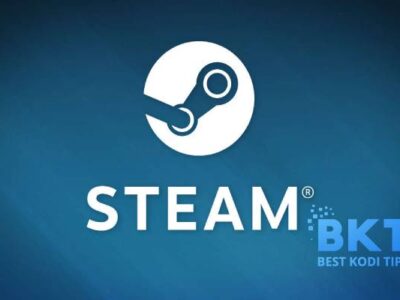 How You Can Translate Videogames On Steam 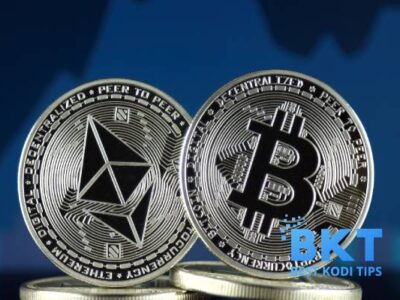 How to Choose the Best Desktop Wallet for Altcoins? 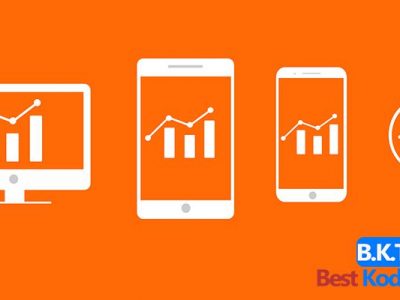