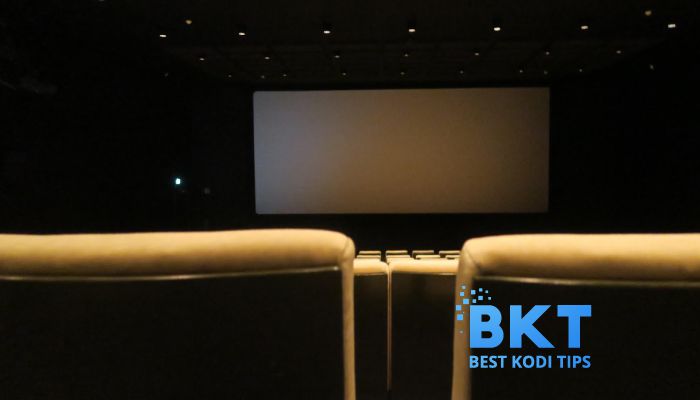 Spectrum Mobile, owned by Charter Spectrum, is a MVNO or a mobile virtual network operator whose service is powered by a combination of Verizon Wireless’ towers and Spectrum’s network of Wi-Fi hotspots nationwide. This is great news for Spectrum customers who are thinking of switching to their service. You’ll get Verizon quality coverage and speeds while paying a fraction of the costs.

Xfinity Mobile is owned and operated by the TV and internet giant Comcast Xfinity. Xfinity Mobile is a MVNO or mobile virtual network operator meaning while you’ll only deal with Comcast Xfinity, you’ll actually get to use Verizon Wireless’ towers. Over the years Xfinity catches a lot of flack about their uncustomizable services and customers having to pay for more than what they want, but it appears as though Xfinity has heard you. Xfinity Mobile has all the flexibility a wireless consumer would want including no contracts, the ability to switch between plays and only paying for the data you actually need. If you’re sticking to a strict budget the Data Saver feature within the Xfinity Mobile app is a must to conserve data so you pay less.

Through Optimum and Suddenlink

Ting Fiber is a new internet provider only available in nine cities on the West Coast with more coming very soon. However, most people actually know and love Ting for their contract free mobile service. Even though their mobile plans changed to a simpler format since being acquired by DISH Network, they’ve stuck by their original business model which is being an affordable wireless service. If you’ve never heard about Ting and are worried about coverage, don’t be. Ting Mobile is a MVNO or mobile virtual network operator that uses T-Mobile and Verizon Wireless’ towers to deliver you service. 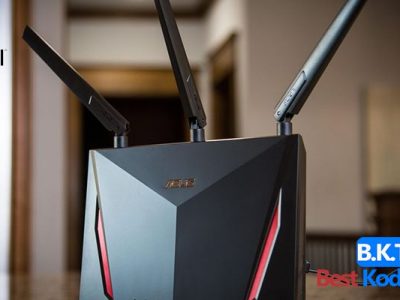 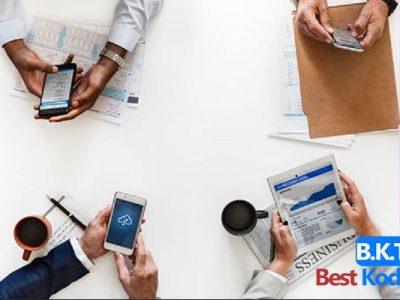 Why To Leverage E-Learning For Your Business? 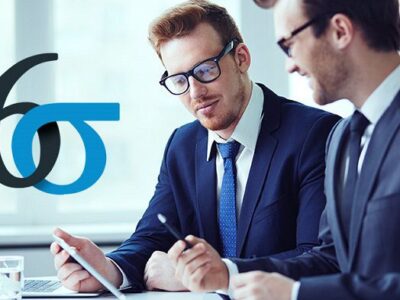 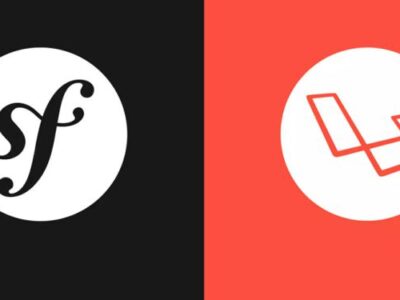 Laravel Vs. Symfony: Which One Is Better For Your Project?