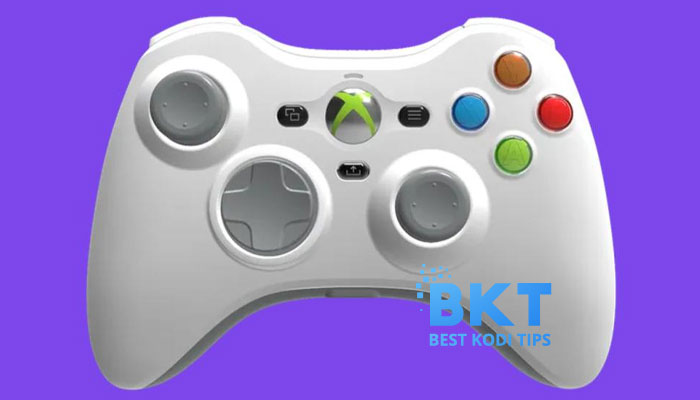 There is no word yet on a release date or price.

Hyperkin, a gaming accessory manufacturer, is developing a licensed duplicate of the Xbox 360’s famous controller (via The Verge). The controller, dubbed “Xenon” after the console’s pre-release codename and IBM-made PowerPC CPU, brings back the almost two-decade-old design while adding a few modern features such as a detachable USB-C cable and headphone socket. It also has Menu, View, and Share buttons, making it completely compatible with the Xbox Series X/S. The new controller will also operate with Windows 10 and 11 PCs, albeit wireless support will be lacking.

The Hyperkin Xenon controller will be available in white, black, pink, and red hues. There is no information yet on cost or availability. This isn’t Hyperkin’s first attempt at nostalgia. Previously, the business collaborated with original Xbox designer Seamus Blackley to develop a new version of Microsoft’s “Duke” controller. According to the mockups Hyperkin published, the controller could be too similar to its original version. Despite its many virtues, the Xbox 360 gamepad featured a famously terrible d-pad that was extremely mushy. Let’s hope Hyperkin uses his imagination.