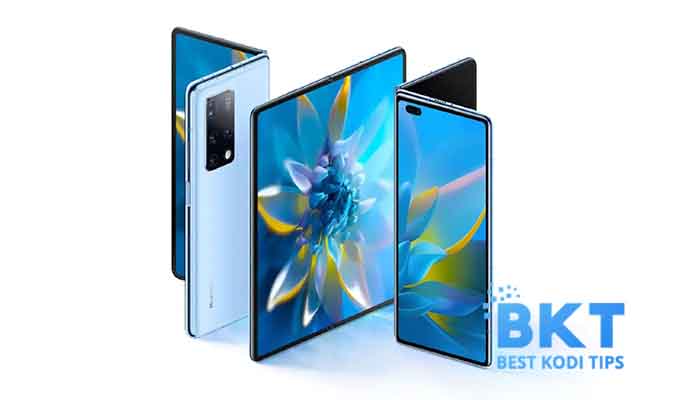 Huawei will conduct its own event on September 7, the same day that Apple will hold its new product announcement conference.

Aside from the new flagship models, it appears that we will witness a new folding screen smartphone, the Huawei Mate X3.

According to a Weibo tip, the Huawei Mate X3 series, together with the FreeBuds 5 semi-in-ear headphones, will be introduced in December of this year. However, the latter will not be present at the same stage.

We believe that the inbuilt Harmony OS system will be improved and expanded.

Later, some users questioned the leaker about the chip and if it will allow a 5G connection.

Are Online Platforms Shaping The Future of the Industry?