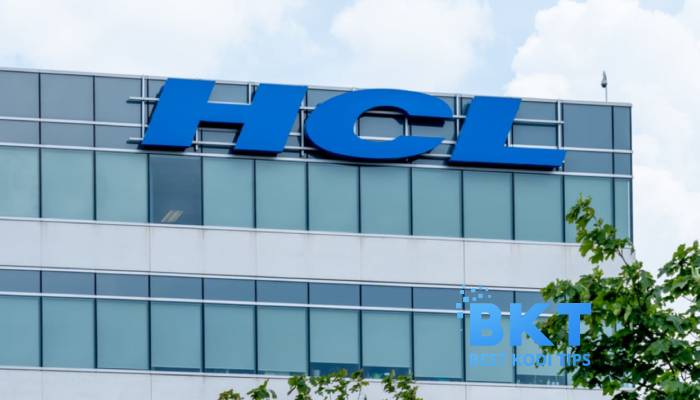 Reportedly, HCL Technologies sacked around 350 employees from their global offices, including that in India, the Philippines and Guatemala. The laid-off employees were working on a Microsoft project.

The employees of HCL were working on the Microsoft news project, and they were given a notice period in a meeting last week. According to news, the laid-off 350 employees will work on notice period till 30 of September 2022.

The employees working on the HCL client’s project will receive compensation. Due to the economic conditions worldwide, last month, various tech companies sacked a portion of their employees, and most of them also reduced their bonuses and increments amount.

Since July, more than 30,000 employees working in tech companies have been fired.

In India, 25,000 workers of tech startups were laid off due to economic instability across the globe.

Google Pixel 6a is Now Getting September Security Update 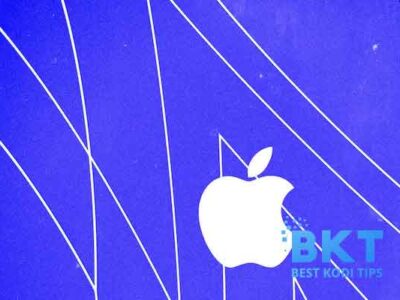 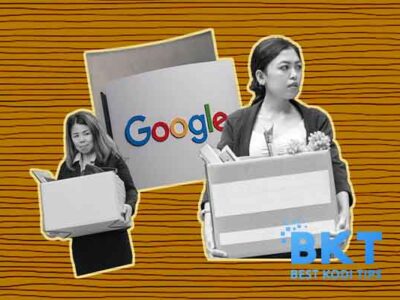 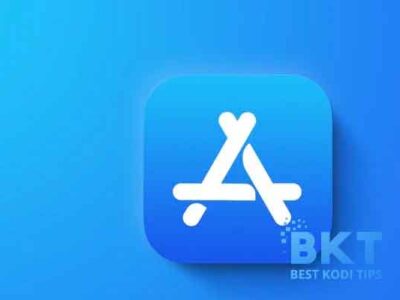 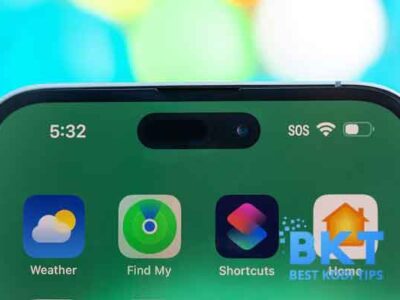