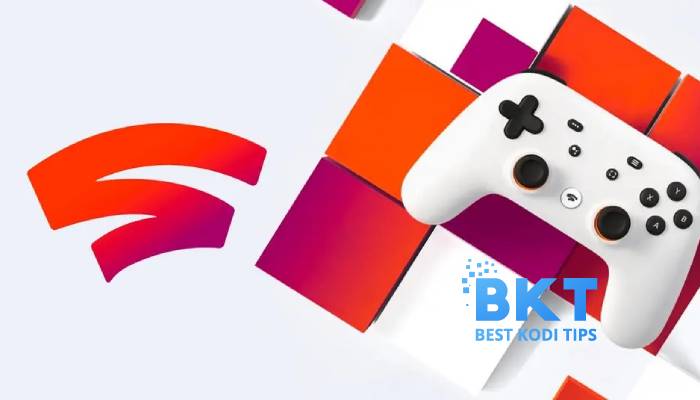 Today, January 18, officially marks the end of Google’s Stadia cloud gaming service, which the company had hoped would continue to grow. The service, which debuted in November 2019, was created to enable cloud-based gaming on a variety of gadgets, including PCs, Chromebooks, Macs, iPhones, and iPads.

Google has been honoring its commitment to reimburse customers who bought Stadia products during the service’s operational period, including games, downloadable content, and controllers offered by the service, ever since the shutdown of the service was announced in September 2022.

The business started processing refunds in November, and as of this writing, it had previously stated that it anticipated processing the “majority” of refunds by the end of play. As a result, Google is providing owners with a tool to enable Bluetooth on their Stadia controllers, enabling local machine use after Stadia is shut down.

Worm Game, the last Stadia game released by Google last week to mark the occasion, was used by the creators to test the service before it went live. The Stadia store has been closed for months, and all in-game purchases and other transactions on the Stadia platform have come to an end.

Apple Releases a new Mac Mini with an M2 and M2 Pro Chip, Starting at $599