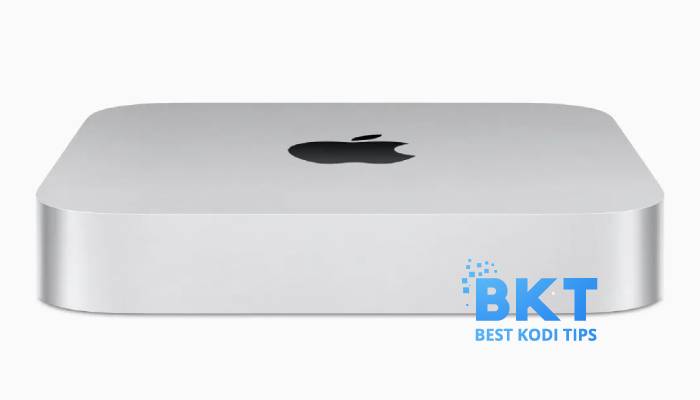 Mac mini with an M2 and M2 Pro chip

The new Mac mini is now available for purchase; the first deliveries will start to arrive on January 24. The I/O options on the Mac mini are still numerous. There are two more Thunderbolt 4 ports on the M2 Pro Mac mini. The fastest wireless networking standard, Wi-Fi 6E, is supported by both Mac mini configurations out of the box.

The new lineup also means that Apple no longer sells the Intel Mac mini, leaving the Mac Pro as the sole Mac still available for purchase with an Intel CPU.