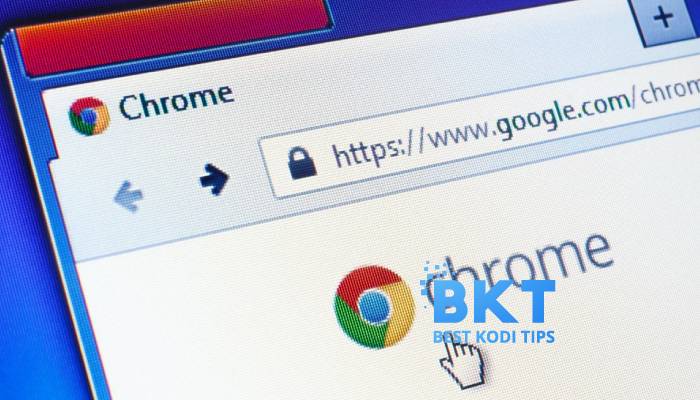 In the latest press release, Google announced that the company will end support for Microsoft Windows 7 and 8.1 early in 2023. The new version of the Google Chrome browser that will be released in the 2nd month of 2023 will not support either of these two Microsoft Windows versions.

Users will be able to use these two operating systems on the older version of Chrome, but they will not be able to install updates and new features.

In their latest update on the Google chrome support page, the company suggests that users upgrade their operating systems to the new version, either Windows 10 or 11.

The new update might be a tricky thing for those with older versions. So, if you can upgrade to the more recent version with your existing system, there is no issue, but if your system is not upgradeable, you have to change your computer system.

How To Develop A Payment Gateway: Your Hands-On Guide