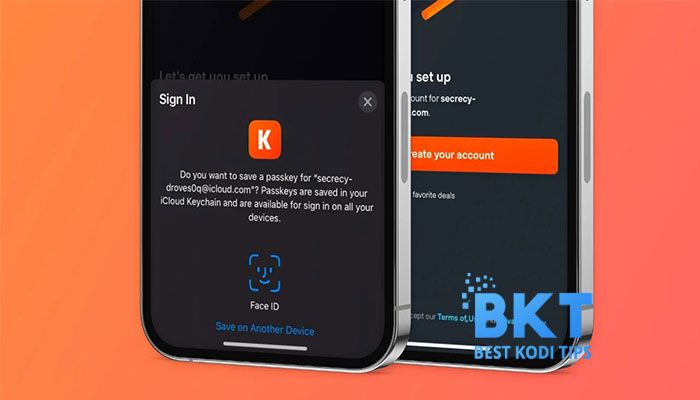 Now that iOS 16 has been made available to the public, developers have begun releasing updates to make their apps not just compatible with the new version, but also to take use of new features such as Passkeys. KAYAK and Card Pointers, for example, have already upgraded their iOS applications to enable the new passwordless sign-in technique.

How does it function?

Passkey is one of the new features included in iOS 16. For those who are unfamiliar, Passkey is a new authentication technique that will eventually replace regular passwords. Based on the FIDO Standard, it was developed in collaboration by Apple, Google, and Microsoft.

Apps and websites that are already compatible with Passkeys

KAYAK, a popular travel app, was one of the first iOS apps to enable Passkeys. Users may now sign up for the app using only Face ID or Touch ID, eliminating the requirement for a standard password. You simply provide your email address, and the system handles the rest.

The KAYAK app for iOS is free to download from the App Store. In addition to KAYAK, the new Passkey functionality is supported by Best Buy, eBay, Card Pointers and WordPress.com

Any Non-Native Speaker Can Get Lessons from English Tutors Online