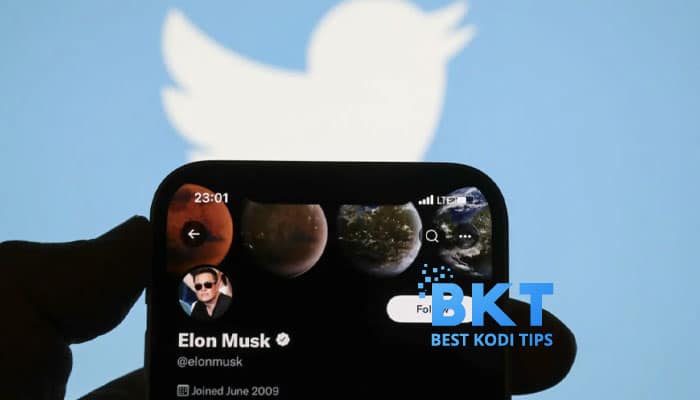 SpaceX, Elon Musk’s rocket firm, is said to have sponsored a major advertising campaign from Musk’s social media startup, Twitter. According to CNBC, the ad would market SpaceX’s Starlink internet service to potential clients in Australia and Spain.

This transaction might bring in more than $250,000 for Twitter, which isn’t much in the broad scheme of things. But, given Twitter’s precipitous decline into a raging garbage fire since Musk took over, every little bit helps.

According to CNBC, SpaceX’s Twitter ad campaign will begin in the coming days and would likely include displaying Starlink at the top of Australian and Spanish users’ Twitter timelines for 24 hours.

This appears to be the first time SpaceX has purchased big Twitter advertising, with Musk normally receiving all of the attention he requires through articles like the one you’re reading right now.

Musk has been desperately attempting to make Twitter viable after investing $44 billion in the microblogging platform just over two weeks ago and being forced to sell almost $4 billion in Tesla shares as a result.

Some sacked employees were urged to return nearly immediately, however, many will most certainly refuse if given no other choice.

Twitter’s advertisers, understandably, have paused their spending during the company’s ongoing implosion, which no doubt influenced SpaceX’s decision to cough up some cash. However, if Twitter continues to deteriorate at this rate, SpaceX’s business may not be enough to salvage it.

Meta gives up on Portal and smartwatch