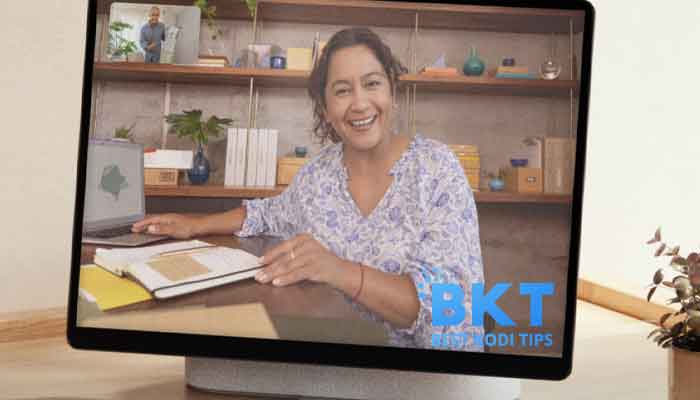 Facebook’s Portal is no longer active, as is the company’s wristwatch initiative.

According to Reuters, who was present at an internal Meta meeting where CTO Andrew Bosworth informed staff that the business is completely discontinuing Portal development.

Portal, which debuted in 2018 (with subsequent updates), was a smart display device with video calling functionality that nearly entirely supported Facebook apps. It was declared dead as a consumer gadget as early as June 2022, although it continued to exist as a potential business device. That dream is no longer alive.

“It was just going to take so long and so much expense to break into the enterprise category,” Bosworth explained.

Portal never accounted for a major fraction of Meta’s revenue, nor did it grab a significant share of the worldwide market for smart displays. At the time of writing, you may still purchase a Meta Portal device; a statement at the top of the company’s Portal site states that the Meta Portal TV, 10″, and Go will be available until the end of the year, or while supplies last.

The smartwatch, which has been in development since October 2021, was expected to contain built-in cameras as well as other more usual wristwatch capabilities including music playing, texting, alerts, and activity monitoring.

The firm section that worked on the wristwatch will now concentrate on developing augmented reality spectacles.

The announcement comes just after Meta lay off 11,000 employees or around 13% of its global workforce. CEO Mark Zuckerberg stated in a message announcing the layoffs that a combination of his own poor judgments, the financial slump, and more competition resulted in lower-than-expected revenue. He stated that the corporation will focus its efforts on a “smaller set of high priority development areas,” including his concept for the Metaverse, a virtual reality environment.