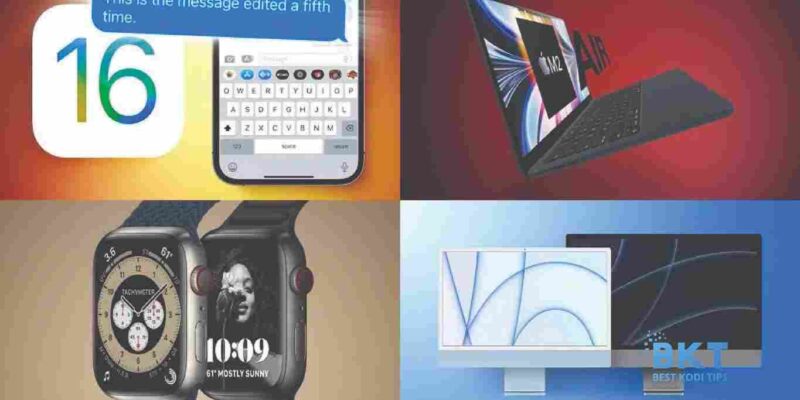 It has been rumored that we are at least two months away from the release of the new iPhone. However, Apple is still tweaking its latest iOS update until it’s perfect; however, several updates have already been released.

We saw many new reports this week about Apple Watch Pro, which is expected to be released later this year. There are also rumors of a refreshed model of the iMac coming out soon, so stay tuned for more information on these products.

Apple has just released its newest developer beta of iOS 16, featuring new features and updates for the iPhone.

There are many improvements in the current beta version, including messaging editing, Mail app updates, and CarPlay features. Recently Apple has moved away from Intel processors to their own custom-designed chips for Macs. They also just released a new laptop that uses these new CPUs instead of Intel ones.

Apple has replaced all Intel-supplied components inside the Mac – from Thunderbolt port controllers to anything else with its own bespoke solutions.

If rumors are true, the new Apple Watch Series 8 will come with a strong titanium casing; which may put an end to its predecessor.

Google has released the new Pixel 6a this week, a $449 phone aimed to rival cheaper models like Apple’s current iPhone SE, which starts out at $429.

Apple had apparently created three prototypes of a new iMac last year, one of which was 27 inches in size and featured the same M1 Max chip as their MacBook Pro.

Rumors say that Apple may release a new iMac or Mac Pro in 2023 or 2024, so it would seem likely that the M1 series prototypes from last year won’t be released to the public. 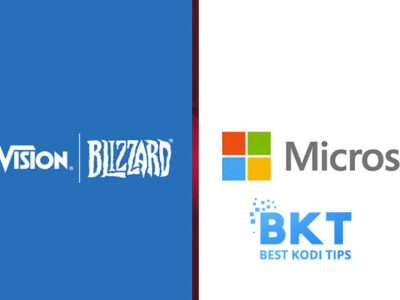 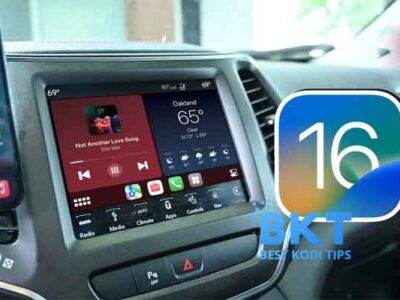 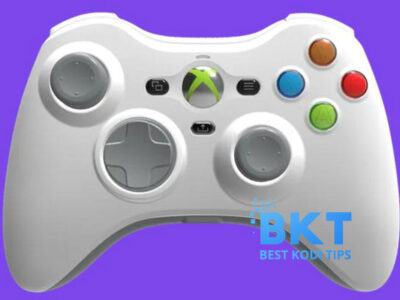 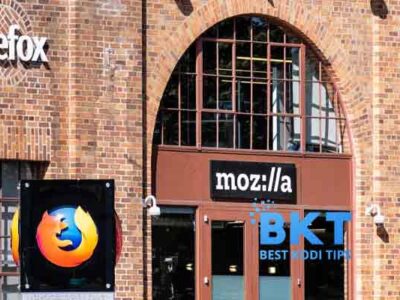