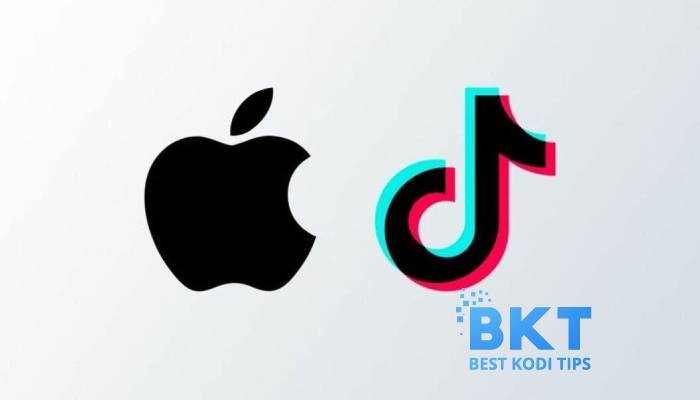 According to the reports, Apple is threatening one of the company employees for posting a TikTok video with advice on iPhone security tips. According to The Verge, the employee was told that she had gone against her company policies when she showed herself as an Apple employee.

Paris Campbell has been working in the company for six years and is a repair technician. The Apple employee shared a video of an iPhone user who lost her phone and later received some threatening messages.

The TikTok video has gone viral and got more than 5 million views in less than 24 hours.

Soon after the video went viral, she got a call from her manager where he was asking her to delete the video or face disciplinary actions.