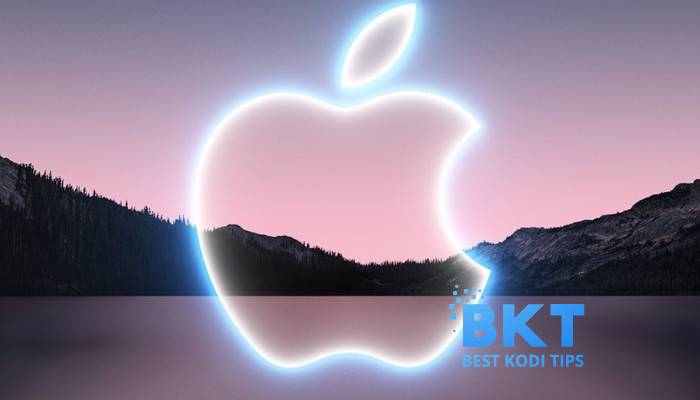 In less than three weeks from now, one of the biggest tech events is happening. We are talking about the Apple September event, where the next generation of top tech gadgets will be relieved.

If the company follow the previous trends, then most likely, the event will be happening in the first week or ten days of September 2022. Most people only know about the iPhone release. However, plenty of things will be released at this event; iPhone 14 and its variants, Apple Watch, iOS and much more.

iPhone 14 and its variants will be the star moment of the event. Four new iPhone smartphones will be introduced. Some changes have been made to the new iPhone; however, there is no big price hike.

According to reports, 3 Apple Watches are coming in the next event happening in September 2022.

A new generation of Air Pods 2 is introduced at the September event. The design of the upcoming Air Pods is not changed from the current one. However, technology is changed.

According to reports, there will be an H1 chip and some changes are also made to the Bluetooth technology.

The Apple Mixed Reality or MR headsets are expected to be released.

Furthermore, there are rumours that iOS 16, macOS 13 Ventura, WatchOS 9, tvOS 16 and some other updates to major software are also on the way. We will see more on the big day.