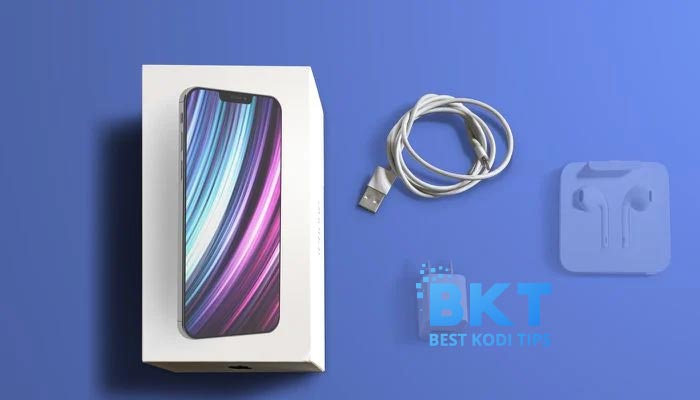 According to Reuters, a Brazilian court today fined Apple $19 million in “social damages” (100 million reais) for selling iPhones without a charger. The Sao Paulo state court ruled that Apple must provide battery chargers with iPhones sold in the nation, ruling in a complaint filed by the Brazilian Association of Borrowers, Consumers, and Taxpayers (AMBCC).

Apple has stated that it would no longer provide chargers with iPhone orders in order to reduce carbon emissions. The business has stated that many consumers already have chargers, and it continues to offer chargers separately.

The court that presided over the case did not agree with Apple’s environmental rationale. “It is clear that, under the guise of a ‘green effort,’ the defendant imposes on the user the purchase of charger adapters that were previously included with the product,” the judgment stated.

According to the Brazilian news site Estado, in addition to the punishment, Apple is required to sell iPhones with chargers and to supply chargers to all Brazilians who acquired their goods after October 13, 2020. When Apple released the iPhone 12 model in 2020, it stopped including chargers. In most countries, Apple no longer includes EarPods or a power adapter with iPhones, instead providing only a USB-C to Lightning cord.

In September, the Brazilian Justice Ministry ordered Apple to cease selling iPhones without chargers and imposed a $2.34 million fine, alleging that Apple was providing buyers with an unfinished product.

Apple has not cooperated with that order since it is appealing the case, and it plans to oppose today’s Sao Paulo decision as well.