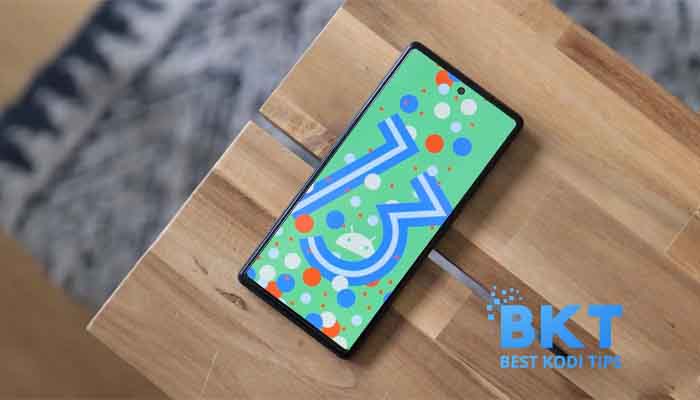 Google’s effort on improving the operating system for tablets and foldable devices continues with Android 13.

Google stated in a blog post on Monday that Android 13 will officially begin rolling out to Pixel smartphones.

Other Android device makers, such as Samsung, Motorola, and OnePlus, will receive the Android 13 upgrade later this year, but Google’s own handsets will get it first.

The “Material You” design language has been updated so that whatever color themes you pick for the phone will also apply to app icons, and multilingual users can choose multiple default languages for individual applications rather than depending on a single consistent language throughout the entire phone.

The Pixel 4, Pixel 4 XL, Pixel 4a, Pixel 4a 5G, Pixel 5, Pixel 5a, Pixel 6, Pixel 6 Pro, and Pixel 6a will be the first to receive Android 13. If the OTA hasn’t already shown on your smartphone, go to Settings > System > System update and select the “Check for update” option. Again, ensure that you have the final version of Android 13 and that you are resigning before the first new beta is released.

Overall, Pixel users are unlikely to detect any significant differences on day one.