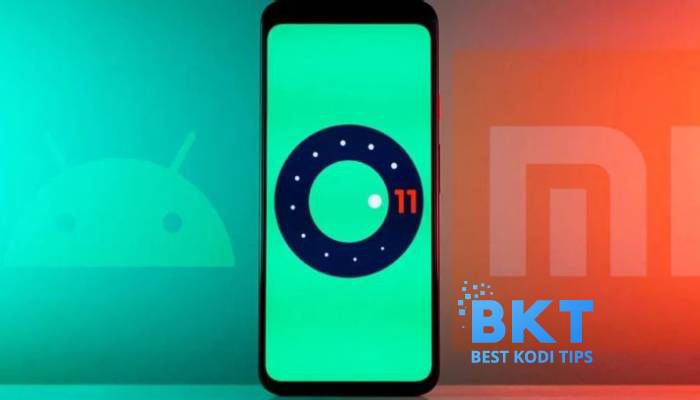 After a long wait, Google finally launched its 11th major upgrade of Android name as “Android 11“. Unlike the previous releases of the mobile OS, the latest upgrade is not named after deserts just.

In a Tweet, the company mentioned Android and tweeted “#Android11 is ready to rock! As the first major upgrade, the Mi 10 and Mi 10 Pro devices will be the first batch to receive the update of the Google owned Android 11“.

Soon after the release, most of the OEMs got notifications which include Oppo, Google Pixel, Xiaomi, and Realme phones. Among the others, Xiaomi is on front and their most famous devices Mi 10 and Mi 10 Pro will be upgraded to the new Android 11.

The company is sending Beta updates of Android 11 to its two flagship phones i.e. Mi 10 and Mi 10 Pro. These notifications are for those phones which were picked for the Pilot program of the Android 11 upgrade. 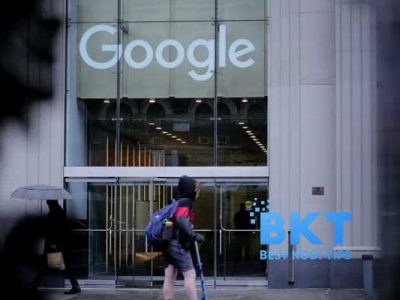 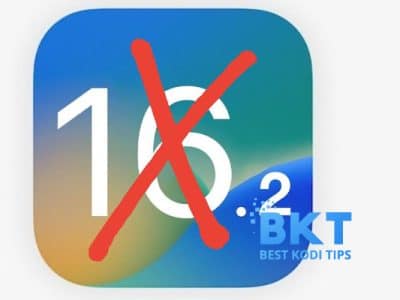 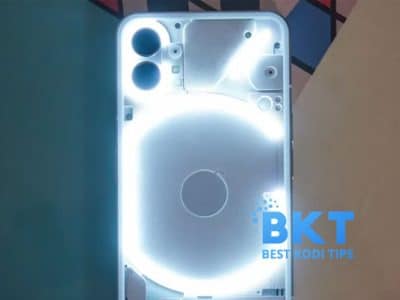 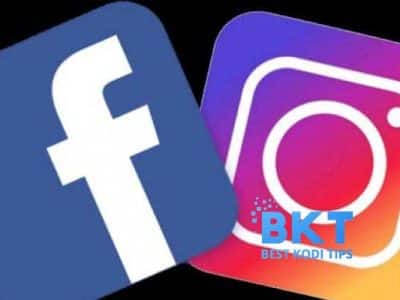