The Nothing Phone (1) was formally announced last week with much fanfare and excitement, coming out of nowhere at an appropriate price point for its features. One hour later, the full kernel files were uploaded along with all of the device files – making life easier for anyone wanting to make their own version of the Phone. Following this announcement, Paranoid Android – who typically make custom ROMs – said they are working on a version tailored specifically for this phone; which is no surprise given how awesome it is already!

The Paranoid Android experience on the Phone should be bug-free and smooth with what resources we have available. No release date yet, but it may take a few weeks for the first Alpha or Beta build of Sapphire to come out after release. 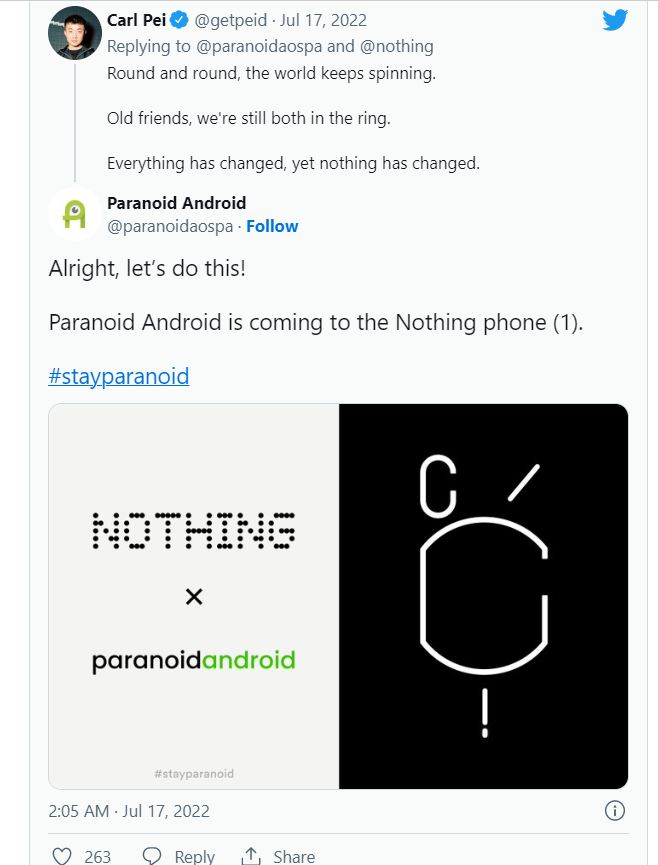 We’re aware of at least one LineageOS developer who has expressed interest in building an operating system for the Nothing Phone, but nothing has been confirmed.

In contrast to the glory days of custom ROMs and modding, Android manufacturers currently barely do anything to promote such third-party ROM development. The last company that used this marketing strategy was OnePlus before Carl Pei came aboard – right before they were bought out by Oppo. His lack of action isn’t surprising considering his desire for profit outweighs the necessity for community involvement. Oppo does not appear to be interested in supporting developers either; having discontinued their own developer device seeding program and could possibly violate open source licenses like the GPL (which are present in every Android system).

The Android Custom ROM Scene is not as active as it once was. However, if you want a phone for rooting and ROMing – the Nothing Phone (1) may be a good option.

5 Reasons A Digital Business Strategy Is Essential For Future Growth 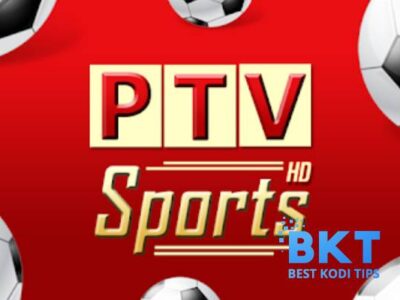