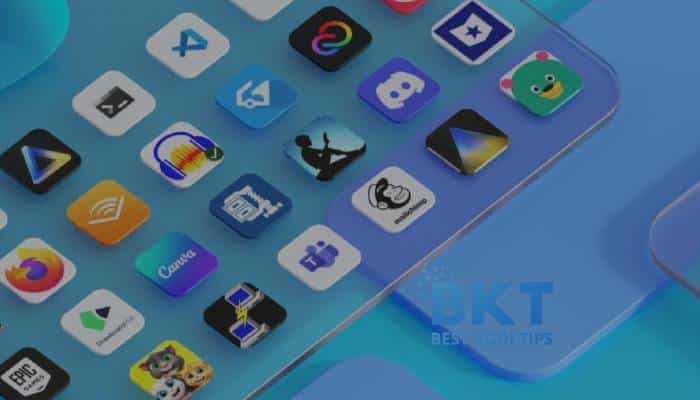 In the latest development, Microsft plans to bring more Android apps on Windows 11 to more countries. According to news, Microsft has an updated list of countries where Amazon Appstore is available.

Amazon Appstore is the platform that allows Windows 11 users to use android apps on their devices.

Currently, more than 20,000 apps on Android are supported by Windows 11.

How to Install LiveNet Live TV Addon on Kodi 19 Matrix 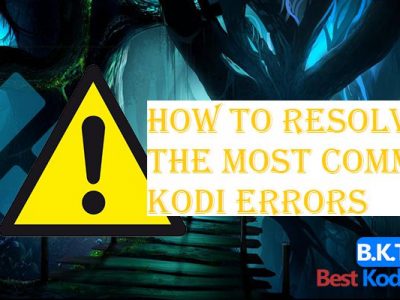 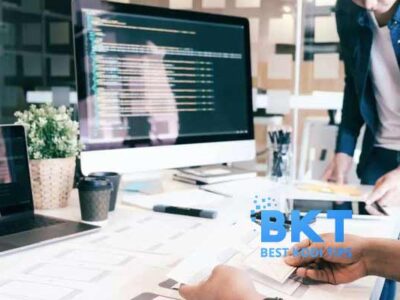 What to Look for in an Attorney Website Design Agency? 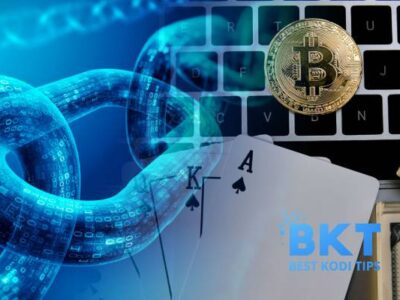 The Entertainment of the Future: The Best Way to Spend Your Crypto and Earn Even More 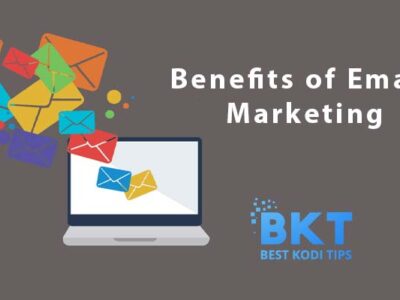