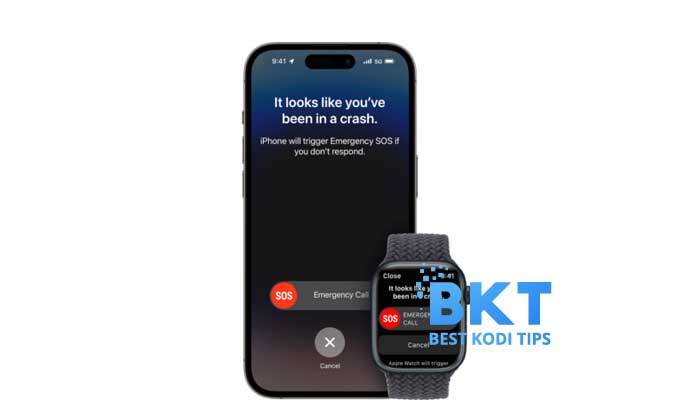 According to Apple’s release notes, iOS 16.1.2 primarily improves compatibility with certain wireless carriers and enhances the Crash Detection function on the iPhone 14, iPhone 14 Plus, iPhone 14 Pro, and iPhone 14 Pro Max.

Apple hasn’t specified what types of optimizations we’re talking about.

To identify crashes, Apple used algorithms that analyze data from the phone’s sensors (such as the accelerometer and G-force sensors) as well as other parameters such as microphone usage.

However, it is unclear if the improvements in iOS are 16.1.2 solve those concerns or only enhance the process in other cases.

Advertisement The next iOS version is supposed to be substantially bigger.