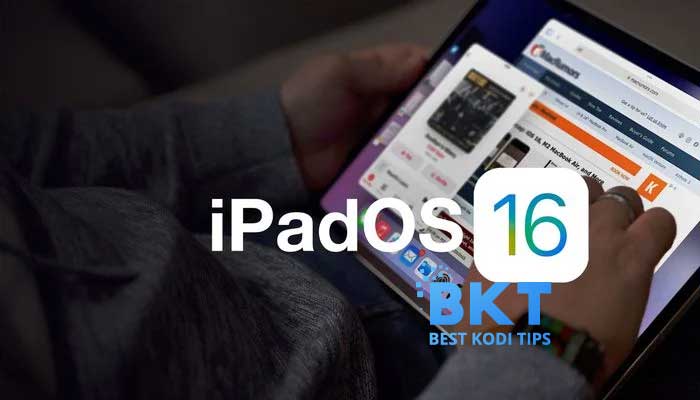 According to Bloomberg’s Mark Gurman, Apple intends to deploy iPadOS 16.1 in the final week of October, barring any new software faults or concerns.

Gurman stated in a tweet today that iPadOS 16.1 will be available the week of October 24. Given that the current beta of each version has the same build number, Apple will most likely release iOS 16.1 at the same time as iPadOS 16.1.

Apple previously stated that iPadOS 16 will be available in October, but no exact date was provided.

iPadOS 16 was supposed to be published in September alongside iOS 16, but Apple postponed the upgrade when several customers questioned the new Stage Manager feature, which allows multiple apps to be used in overlapping windows.

Stage Manager was recently expanded to earlier iPad Pro devices with A12X and A12Z CPUs manufactured in 2018 and 2020, but without external display compatibility, limiting the capability to four applications on the built-in display on these models. Apple also postponed support for external displays for iPad models equipped with the M1 processor until later this year.

Although Apple has enhanced Stage Manager in recent weeks, several users have reported that the tool still has various bugs in the newest iPadOS 16 beta.

MacOS Ventura will be available in October, maybe alongside iPadOS 16.1.