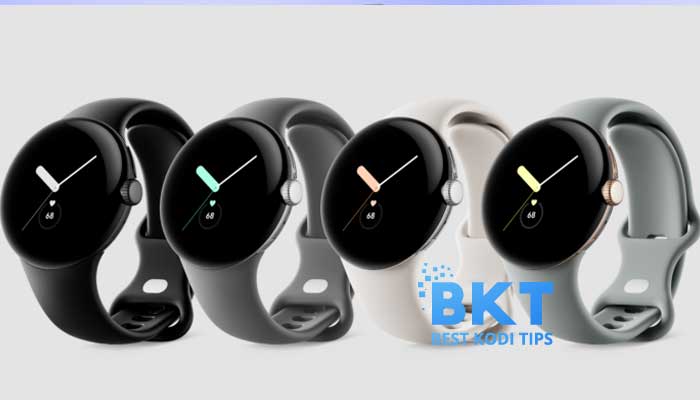 Google recently announced the Pixel Watch and resurrected Wear OS after years of neglect, but how serious is Google about taking another go at the smartwatch market?

Getting its main applications up and operating on the platform would be a strong indication of support, according to a recent report from resources.

Building any wearables apps would be a significant move for the Google Workspace suite, which has been quite wearable-averse for the previous eight years for whatever reason.

The workplace lacks apps for the Apple Watch, much alone Wear OS.

Because Wear OS duplicates smartphone alerts, you can still see and read a new Gmail message if it appears in your notifications, and you may respond.

given that Wear OS currently has a plethora of comparable applications.

It works perfectly, and a Gmail app with a similar style would be a wonderful place to start; Google only needs to implement it.

Also, it’s been seven years and the Apple Watch doesn’t appear to be a fleeting craze or anything, so Google might want to start working on a Gmail app for that as well.