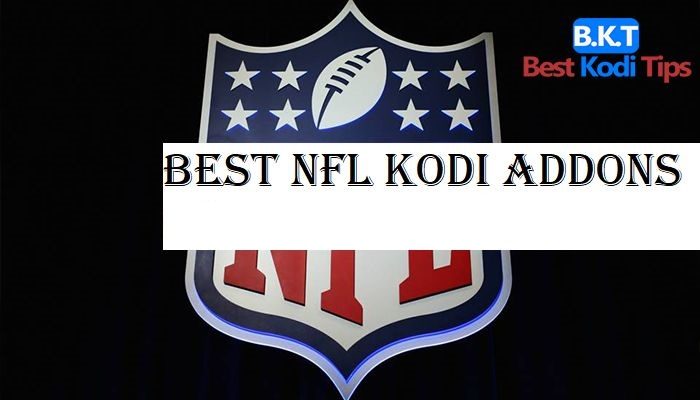 Watching the NFL match on the Kodi platform is one of the best experiences you will have.

If you don’t know about Kodi, let me tell you a simple definition of Kodi.

Kodi is an open-source media player software application. It was developed by a non-profit technology consortium called XBMC Foundation. Kodi supports multiple operating systems and hardware platforms. It has an excellent user interface for television and remote controls for home entertainment.

Most media players like Kodi are used for playing videos and audios such as songs. Such as the VLC media player is also used to play local media players, whereas Kodi is mainly used for streaming media over the internet. Kodi is also used for offline medial playback, but that is not what Kodi is famous for.

Kodi lets you watch videos, audio, movies, and TV shows in one place. It was first released in 2002 as XBMC(Xbox Media Center) and Xbox-only application. But later on, Kodi becomes available on a wide range of devices and OS platforms. Today Kodi runs on Windows, Mac, Android, Linux, Amazon FireStick, and much more.

Kodi took a bit of effort to set it up on Xbox and a learning curve at the initial level. But it is much easier to install on all platforms, and it is user-friendly with a good user experience.

Kodi is a top-rated online media player to stream your favorite content for free. You can enjoy watching movies, TV shows, Sports, News, documentaries and a lot more.

But Kodi couldn’t play all of these things alone; it requires external resources or plugins to play audio and videos. These kinds of resources and plugins are known as ‘Kodi addons.’

Later in this article, you will learn more about Kodi addons. First, here you will learn how to install Kodi on your device. Where addons are an essential part of Kodi.

External addons are an essential part of Kodi. The popularity of Kodi increased due to external addons, which increased its functionality. As you know, Kodi is a powerful media player with lots of features, but addons are its cornerstone.

Kodi is just a media player; it does not have its media to play? So addons fill the gap between Kodi and end-users. Those media resources are available on the internet.

Addons provide the best user interface between Kodi and the massive media pool on the internet. When someone buys a DVD player, they need DVDs to watch movies or shows. In this Kodi, platform addons are considered the DVD players, where the addon is for Kodi as similar as DVD for the DVD Players.

Kodi can be used to play video and audio from the local storage of your devices. But this can be done from any third-party software, but the paramount quality of Kodi is that it can integrate with external addons to make it worthwhile for us.

Once you have installed Kodi, the next thing you have to do is add addons to start watching your favorite shows, movies, sports, or anything you want to watch.

There are many addons that you can use out there. Kodi is an open-source platform where anyone can develop their addons for their use. The idea is to find the best Kodi addons for all kinds of content you want to watch.

The Kodi platform mainly uses these kinds of addons.

How to install Addons on Kodi

While installing the Kodi addons, always use top-listed Kodi addons, which gives you a basic idea about what these addons do. It helps you to select the best addons as your requirement.

The installation of Kodi is done in six simple steps.

The best addons for watching movies, Tv shows, and Sports are.

How to Watch NFL on Kodi

This article will learn about NFL Kodi addons, where you can easily access the NFL matches.

We know that Streaming platforms are not available for the vast range of devices that are often locked under DRM restrictions, even when the official app can sideload on the system level on selected platforms.

Most of the time, a web version of streaming services doesn’t have a high level of restrictions and limitations, which any compatible device can stream. With the help of famous media management software like Kodi, it is much easier to access such steaming services.

The Kodi platform needs addons to provide the services for watching the video. It required the video addons that fetch content from specific streaming services or video platforms. In recent years, thousands of addons have been added to the Kodi platform, where you can find any Sports on the Kodi platform.

IFor proper use of addons, you have to use VPN to connect US server. You can get NFL.com addons from the official Kodi addon repository.

Where NFL Teams addon doesn’t require Kodi users to log in, you can watch on-demand NFL content whenever you want. You can easily download it from the Kodi addon repository.

USTVNow is a popular live and on-demand streaming service provider for the US military and the American people. But any can sign up for the services to watch popular American channels, such as CBS, Discovery, Fox News, Fx, national Geographics, BBC America, AMC, Sundance TV, etc.

Where the USTVNow comes with a monthly plan which will cost $19. But you will get 10mday free trial.

You can also watch Thursday Night Football and NFC championship games simulcasted on the local FOX channel. With the USTVNow addon, you can easily enjoy watching NFL games live on the Kodi media platform.

For better use of USTVNow on Kodi, you have to subscribe to its premium subscription from ustvnow.com. After your purchase, login into your USTVNow account t watch your favorite channel.

Addons are similar to TV services, where you have to activate by just signing up with a cable provider account.

Once you have signed in, you will enjoy watching NFL Sunday Night Football games live and stream replays and highlights of past NFL games on-demand from the NBC Sports Live Extra addon settings.

But you can still stream replays of every NFL game from the last ten seasons and also watch NFL’s original documentaries from this addon.

If you want to access the NFL’s vast library of on-demand content, then you have to activate NFL Game Pass Subscription. Where NFL offers complimentary access to NFL Game Pass for a limited time for new users that you can signup from gamepass.nfl.com 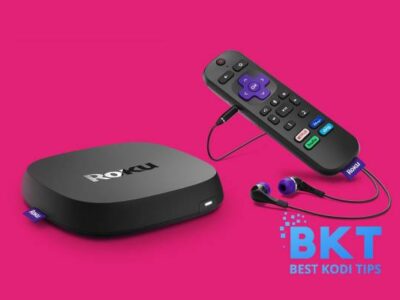 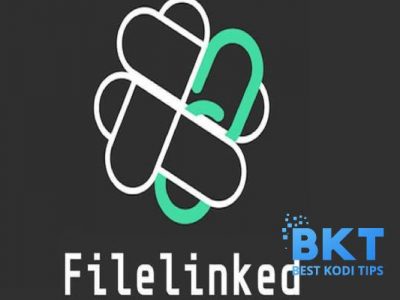 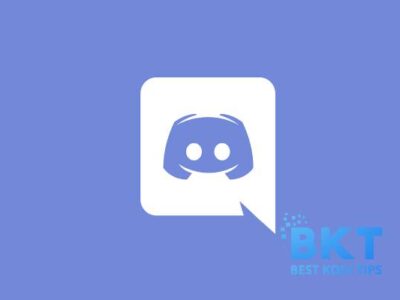