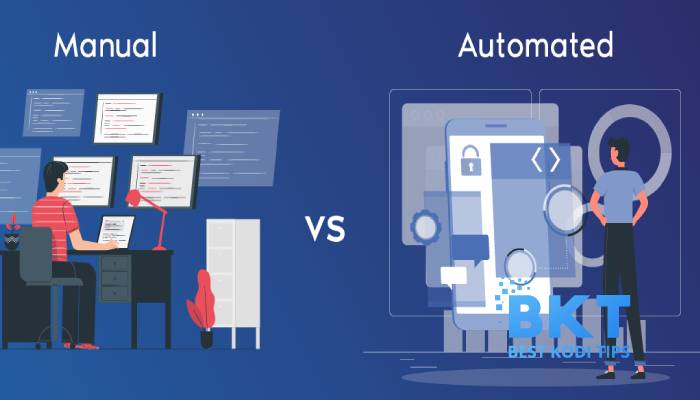 Manual and automation testing are both used extensively for systems testing. This is the detailed testing that any application receives prior to release. Here, we look at when you should choose manual testing vs automation testing.

Software testing has three goals: ensuring quality, checking reliability, making sure the system delivers what was required. Testing is important for any software development project. But certain industries require a higher level of testing. For instance, fintech applications must be 100% reliable and have to meet strict industry standards.

Systems testing is the most important phase of software testing. Typically, it is done with a mix of manual and automation testing. But what do those terms actually mean?

What is Manual Testing?

Manual testing is the traditional approach to software QA. There are two forms. In the first, you have a detailed test plan that you follow step by step. This lists exactly what you need to do and what the expected outcome is. Typically, these test plans (aka test cases) are stored in a test management system. They are used to check that the application is working as expected and that new features haven’t broken existing functions. This is known as regression testing.

The other form of manual testing is more ad hoc. It involves interacting with the application to try and work out how to reproduce a bug that has been reported. As the tester goes, they make a note of each step they did. In the end, they have a set of steps to replicate the bug. Those can then be converted into a test case for future testing.

What is Test Automation

Test automation involves using a computer to run your tests for you. Typically, the term is used for UI testing, where the computer is interacting with your application in the way a manual tester would. However, there is also automation testing of APIs. Automation testing of UIs uses a test script to drive the UI via a web driver interface. The script selects an element in the UI and performs some action, such as clicking, or entering text. It then checks to see what happened and compares that with the expected result.

What tests can be automated

Not every test can be automated. So, how can you tell if a test is suitable or not? Here are 5 simple checks you can make:

What tests can’t be automated

The following types of tests are really hard to automate.

Nowadays, there’s a third choice for testing—AI. So, how does a framework for AI testing increase your test automation? The best way to show this is to look at the example of an insurance quote form. There are two reasons why this test is so hard to automate. Firstly, you need to add a huge number of steps to check each and every stage in the form. Secondly, every form of input affects the output. So, you end up with a test script that becomes exponentially complex.

AI frameworks for testing solve both these problems. For starters, they allow you to record a test just by interacting with the UI as if you were using the application. This makes it much easier to create the basic test. You can then connect that test to a data source to test every different scenario. This is really easy with frameworks that offer test variables and proper test data management. The upshot is, suddenly you can automate complex test scenarios as easily as you can straightforward ones.

Future of Data Science in Businesses

The Guide to MarTech Today [Infographic] 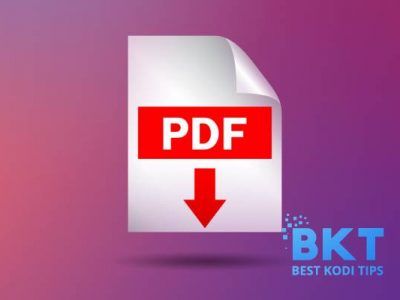 Why PDF Still Rules the World? 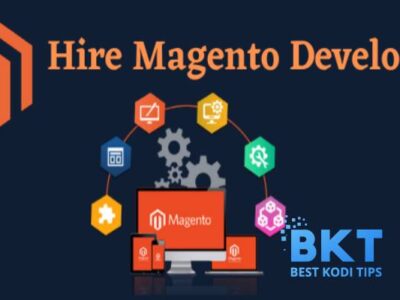 Important Things To Keep In Mind When Hiring Magento 2 Developers 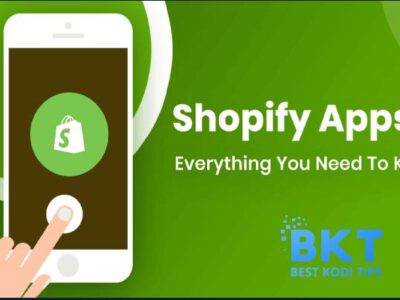 6 Reasons You Should Customize Your Shopify App