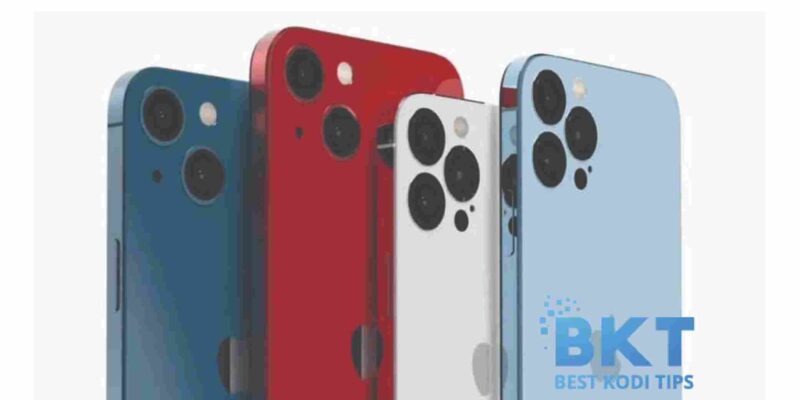 Apple is Not Increasing Prices for iPhone 14

We’re still at least a month away from the iPhone 14’s unveiling, but rumors are already widespread.

The user claims to have obtained this information from a “major US financial institution,” but does not name which one.

According to a South Korean blog, Apple will not raise the beginning costs of the iPhone 14 series in order to boost sales.

Remember that these rumours have not been proven.

We’ll find out when Apple reveals the new phones in September.