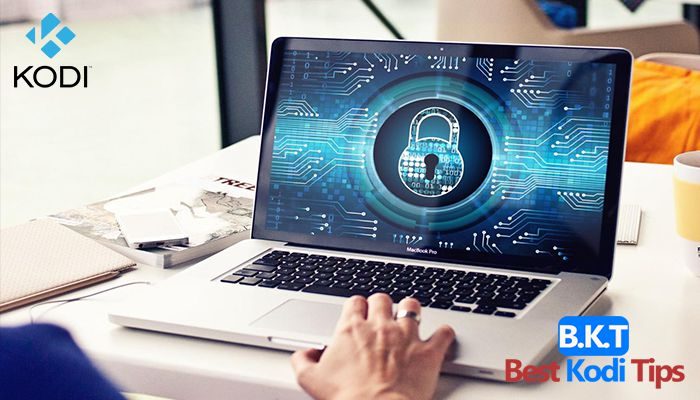 A VPN is, simply put, a tool that provides you with security and anonymity online. They have been around in some form or the other since the past decade, but only recently have we started to realize just how necessary their usage has become.

Table of Content hide
1 Use a VPN to Protect Yourself on the Internet
1.1 MITM Attacks:
1.2 Torrenting and Kodi Support:
1.3 Bypassing Internet Censorship and Snooping:
2 What You Should Look for When Choosing a VPN Provider
3 Final Words

For most people, VPN would seem like an option that they could go for if they are a bit vary of their security online or even paranoid, however, that isn’t the case anymore.

This is because the both, the intensity of threats and the spread which they affect has grown exponentially over the years. With the advent of more personalized devices like smartphones and laptops, users are now generating more private data than ever, which makes them enticing targets for those who want to either control them or to steal from them.

In previous years, internet safety was mostly relegated to jargon terms like cybersecurity and it was thought that they are only of interest to entities like large organizations etc. VPNs too were not so commercial back then. However, in today’s era, users are now finally realizing the importance that VPNs can have in guaranteeing them a safer internet experience.

Use a VPN to Protect Yourself on the Internet

For those of you who still don’t know, VPNs protect internet users by first, encrypting their data packets and by transferring those packets through safe tunnels, which are called protocols.

Nowadays, VPNs use AES-256 military-grade encryption, which cannot be deciphered by anyone, not even the best of hackers. For the protocol, they mostly use OpenVPN, which is a community-sourced project that makes it highly secure as any leaks or vulnerabilities are taken care of quickly and independently.

But still, there is a lot more to VPNs than just encryption and protocols, and that’s because, as time has passed by, VPN providers have made their tools more robust and highly user-friendly so as to make it highly easier for newbies to use and deploy them. And as the internet realm has diversified so much lately, VPNs now also cater to specific security demands by adding user-specific features like DDOS protection for gamers, geo-restriction unblocking for entertainment aficionados and more.

However, protection against threats is still the number one reason why you should deploy a VPN at all.

Here are some major security threats that a VPN can fend off quite easily:

MITM or Man in the Middle attacks are more common than you know and the attackers behind this feat usually operate on places where they can access the network connections of a high number of users like Public Wi-fi. MITM attacks are one of the most serious forms of security threats that you can be subject to. In such an attack, the attacker can eavesdrop on your connection, alter your messages and intercept them at will. This can lead to things like your financial data like Bank Pin and Password being stolen among other worst case scenarios.

For those of you who are avid users of platforms related to Torrenting or Kodi, you might know that many types of content that you can watch on such platforms can be copyrighted, which if you have accessed without permission, can land you up in jail or incur you a hefty fine. While copyright violations have done on purpose are certainly against the law, not every user goes through the copyright laws governing each piece of content and if even unknowingly, it accesses such a media, copyright trolls could sniff the user out and make it face financial or legal litigation.

Most people who now use both of these platforms urge other people to do definitely deploy a VPN before they indulge in any related activity, so that, even if they do access a copyrighted media file, their real location won’t be found by anyone and hence, they won’t be facing a fine or legal litigation.

Since social media and even the internet, to a large extent, is built upon the principles of free speech, many governments seek to ban sites that don’t comply with their guidelines on what kind of content shouldn’t be available to people living in their countries.

This internet censorship is sometimes light and doesn’t encompass too many sites, but mostly, its quite hard and governments can even go to the extent of banning important sites like Facebook, Reddit, Foreign News etc. Regimes in Iran, North Korea, and China are testaments to this very phenomenon. VPNs can drive you past such censorships with incredible ease as all you need to do is to connect to a server in the country you wish to view content from and you are past the geo-restrictions anytime, anywhere.

And apart from this, VPNs act as your vanguard against snooping attempts of all kinds as well. For e.g., most people are unaware of the fact that your Internet service provider can see all of your activity as it passes through its data servers. This can be seriously detrimental to your privacy, so you need to ensure that your connection is safe from such attempts by connecting to a VPN.

There are many more advantages that using a VPN can accrue but you need to be careful when selecting a VPN as well because, like in every other field, there are dupe services existing here as well.

Mostly free VPNs, that lurk in unsuspecting places like the Google Play store, are not to be trusted as running a VPN service credibly requires a massive amount of investment and resourcefulness, which obviously Free VPNs can’t afford. So these services survive by making money through dubious ways like planting malware codes into user phones, selling user data, using user devices as nodes to power a bigger system like a bitcoin mining operation etc.

You need to stay away from such sham providers at all costs because more than choosing a VPN is choosing the right VPN.

What You Should Look for When Choosing a VPN Provider

If you are a newbie in this domain, here are some tips to help you recognize and acquire a credible VPN service:

These tips will quite easily get you closer to your goal of acquiring a good enough VPN service, but if you are still apprehensive whether getting a VPN is suitable for you or not, then please be informed that just like you lock your house from the inside when you are in there, your online connection also needs some semblance of security and protection from all the threats plying out there.

From snoopers to hackers and from government agencies to ISPs, user data is the new oil being sought by these entities. Nowadays people conduct pretty sensitive activities in their online hours like using their financial accounts, having intimate conversations and video chats with their loved ones, accessing work files and data among other things, and all of these activities have one big thing in common and that is, that they hold information that is vital to you. Protection here is not an option but a necessity.

If someone can access any such sensitive data from your connection, then it can be increasingly damaging to your private and work life, resulting in losses ranging from financial to personal. So its imperative that you acquire a VPN fast so that you can be in the driving seat by being proactive to threats rather than being reactive, which, like always, is nothing more than getting seat belts installed after the accident has actually taken place.

How to Install Releasebb Kodi Addon 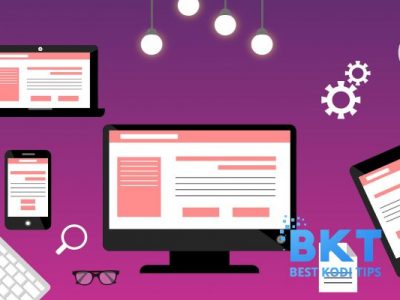 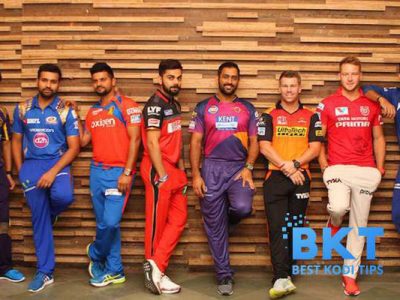 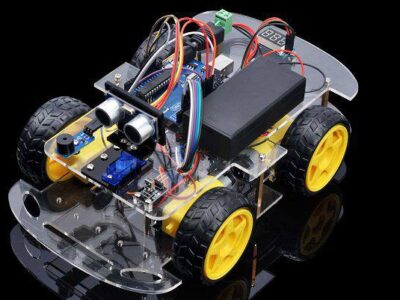