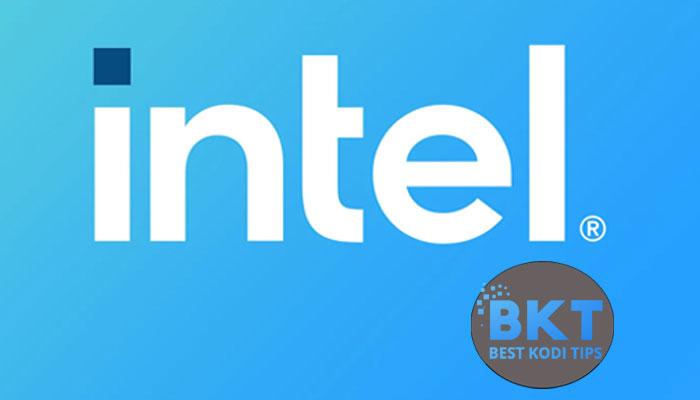 According to recent projections, the PC industry will slow substantially in 2022 compared to the prior years. Aside from PC vendors, one of the corporations most hit by this downturn is Intel, which is currently slashing thousands of positions to avoid revenue losses.

Intel to lay off employees this month

According to Bloomberg, Intel is considering a “significant cut in staff.” According to people acquainted with the situation, the number of employees laid off might number in the thousands.

Intel now employs around 113,700 people. According to the article, the divisions most hit by the layoffs would be sales and marketing, trimmed by 20%. Intel aims to reduce personnel before the firm releases it’s fiscal 2022 third-quarter results report on October 27.

The last large layoff at Intel occurred in 2016 when around 12,000 employees were put off.

Analysts predict that Intel’s sales and profit margins will fall 15% in the third quarter. Earlier this year, the chip maker warned that revenues in 2022 would be around $11 billion lower than planned. According to IDC, the PC market fell 15.3% year on year to 71.3 million units in the second quarter of 2022.

Although the decline in the PC industry is the primary reason for Intel’s losses, the chip maker has also lost market share to its biggest competitor, AMD. The chip maker lost Apple as a major client in 2020 when the Cupertino-based corporation opted to deploy its own Apple Silicon processors inside Macs.

While Intel attempts to reclaim market share with its processors, the chipmaker sold its modem section to Apple for $1 billion in 2019. However, it is uncertain if all of this will be enough to bring the firm back on track. It seems that Intel will face even more challenges than its competitors.

The Entertainment of the Future: The Best Way to Spend Your Crypto and Earn Even More