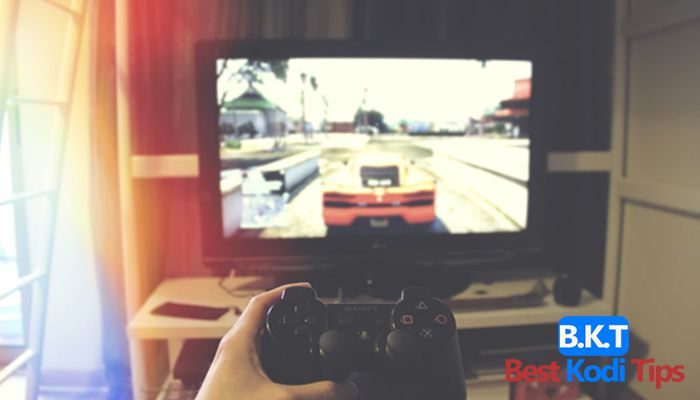 Many in the Kodi community know that the Linux operating system is a great option for running on low-powered machines, particularly for use as a media player or server. Some will also know that Linux distributions are regularly used internet infrastructure since many web servers run on the OS.

Table of Content hide
1 What is Linux
2 Why Use Linux?
3 Playing Games on Linux

But can you use Linux for gaming?

For anyone who doesn’t know, Linux is an operating system, just like Microsoft Windows or Apple’s Mac OS. Unlike these two other operating systems though, Linux is open source. This means that it’s freely available for people to use, tweak, and re-distribute.

This has meant that there are many different flavors of Linux, each with a different purpose. These are what’s known as “distributions”, with popular examples being Ubuntu, Fedora, CentOS, and Linux Mint.

Even if you’d never heard of Linux before, you have still probably used it. Android, the popular mobile OS, is a version of Linux that has been modified to run on low-powered ARM chips.

Linux actually bears many resemblances to Kodi, in that it is open-source software with a large community of people that have helped to develop it, make it compatible with many different types of hardware, and create add-ons to extend its functionality.

Linux offers a number of benefits (and drawbacks) over Windows and Mac OS. The first one is the cost: Linux is free. Linux is much more flexible, meaning you’ll find versions that can run on older and lower-powered devices like your 10-year-old laptop and the Raspberry Pi.

Linux is also great for servers, IoT devices, media servers, and other such applications.

This comes with the downside of unfamiliarity (for new users), less support from software developers and hardware manufacturers, a more complicated process for installing new programs, and a lack of integration into ecosystems like that of Apple.

Traditionally, commercial software developers have focused on developing their products for Windows and Mac OS since these have a much larger market share. This is why Microsoft Office, Adobe Creative Cloud, Apple iTunes, and many other programs aren’t available for Linux. It has also meant many video games haven’t been released for the operating system.

Things have changed over time though, with HTML5 and translation services like WINE that allow Windows applications to run on Linux, making it possible for gamers to play more and more titles on their machines.

HTML5 is one of the biggest factors. In the early 2010s, it replaced Adobe Flash as the main way for web designers to add interactive features to their sites and meant that online casinos and browser-based game sites could let their users play from computers and mobile devices.

Because HTML5 games can be played directly in the browser, it means that they are not dependent on you having a particular operating system. This means it’s possible to use online casinos to play online roulette for free for example or enjoy popular games like Miniclip’s 8 Ball Pool on a Linux-based machine without having to download any software.

The popular gaming platform Steam is now also available on Linux, though not all titles are currently supported natively. You’ll also still need to pay attention to hardware requirements, so don’t expect to play Cyberpunk 2077 on a 10-year-old laptop.

To install Steam you’ll need to enter these commands into the terminal:

For games that aren’t natively supported in Linux, many can be played using WINE. Steam even has a “Works With WINE” curator list. This includes titles like Doom, Wolfenstein The New Order, Tomb Raider, Borderlands, and Battlefield Bad Company 2.

Some games may not work 100% with WINE, so you may suffer glitches and bugs, though developers are constantly working to add more compatibility.

There are also many indie games that are available through repository browsers like Discover. These are mainly simple puzzle and card likes like solitaire, sudoku, and minesweeper. However, the quality of these games can vary wildly.

Overall, Linux compatibility for games has improved dramatically over the last few years. HTML5 has made it much easier for games to run natively in a web browser, while WINE has steadily made a longer and longer list of Windows games that can be run on the OS.

Hardcore games may feel restricted by the choice, but for the average user, Linux may well be a viable operating system for playing games.

Cloud Antivirus: What is it, and how does it work? 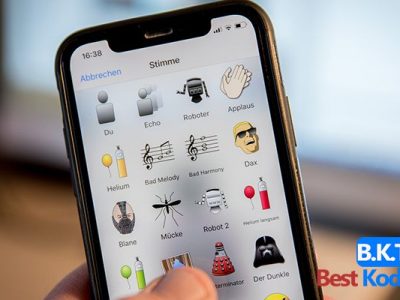 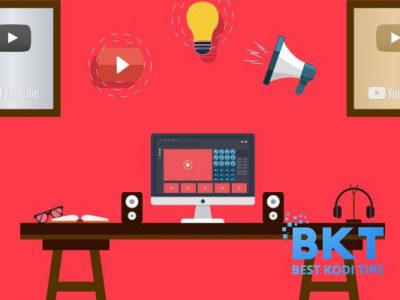 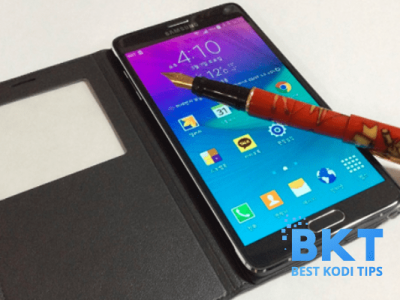