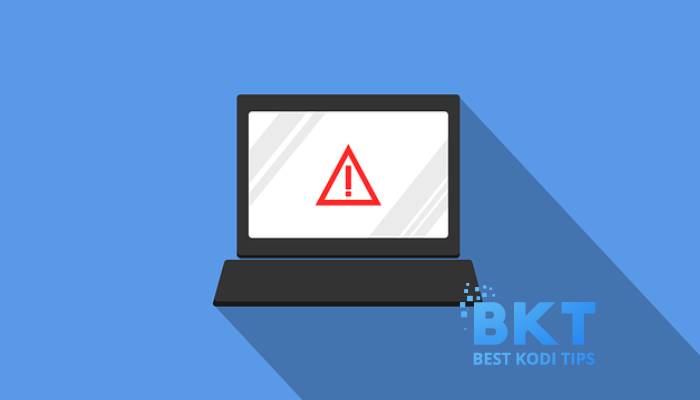 According to a report by Cyber Security Cloud Co, Inc. from 1st July to 31st August 2020, there were 32,238,832 cyberattacks per month. These attacks were against the companies using their services.

The company released its report citing the increasing number of online attacks on the companies using their services. The duration also includes the summer holiday season in Japan.

The research was conducted in the period of July and August. They analyzed the accounts that were using their services. They observed the attack logs observed by their services used by third-party customers.

According to the company’s previous research on the same, it looks like there is an increase of 30%.

Advice For Those Looking To Start A Career In IT 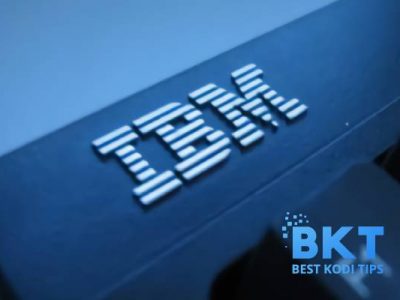 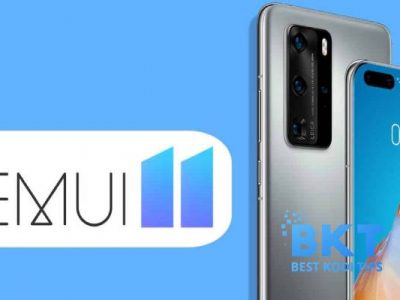