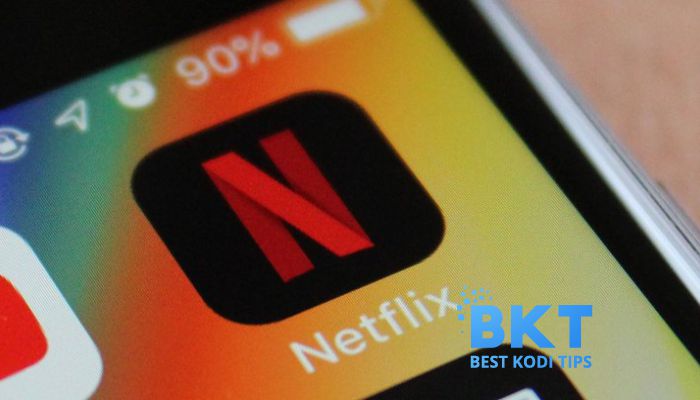 Netflix is constantly adding new anime titles to their library, with many great ones to choose from. It can be hard to know where to start. So we’ve put together a list of the seven best anime on Netflix right now. This series is worth your time, and we promise you won’t be disappointed. Let’s have a look:

Best Anime to Watch on Netflix

Naruto is a great anime because of its engaging plot, interesting characters, and exciting action scenes. The story follows Naruto Uzumaki, a young ninja who dreams of becoming the Hokage, the leader of his village. He must face powerful enemies and overcome dangerous obstacles along the way.

The series is full of thrilling action and drama, and it’s sure to keep you hooked from beginning to end. So if you’re looking for an exciting anime to watch, Naruto won’t disappoint you.

Attack on Titan follows the story of Eren Yeager, a young man who joins the military to fight the Titans — giant, human-eating creatures that have destroyed much of humanity.

The series is full of suspense and thrilling action. The characters are well-developed and interesting, and the world-building is top-notch. If you’re into the action dark fantasy genre, you better not miss Attack on Titan.

The problem, however, is that Attack on Titan is only available on a few Netflix libraries, like Netflix J.P. So, you’ll need a VPN to watch Attack on Titan from outside the licensed location.

Hunter x Hunter is another great anime to watch. It tells the story of Gon Freecss, a young boy who sets out on a journey to find his father — a legendary Hunter. Along the way, Gon meets new friends and faces powerful enemies. The series is packed with action, and the characters are lovable and well-developed.

High Score Girl is a must-watch for any retro gaming fan. The anime takes place in the early 1990s and follows the story of a boy named Haruo Yaguchi. He’s obsessed with video games and often skips school to play them at the local arcade.

One day, he meets a girl named Akira Oono, a gaming enthusiast. The two soon become friends and begin to compete against each other in various video game tournaments. High Score Girl is a delightful anime with great characters and many laughs. If you’re a fan of video games, you’ll enjoy this one.

Death Note is an anime that’s sure to get your blood pumping. It follows the story of Light Yagami, a high school student who finds a notebook that allows him to kill anyone whose name is written. Light decides to use the notebook to rid the world of criminals, but he soon discovers that the consequences of his actions are far greater than he anticipated.

If you’re looking for something with a complex story, this is the anime for you. The series follows the story of two brothers, Edward and Alphonse Elric. They live in a world where Alchemy — the ability to transmute one element into another — is possible.

After a tragic accident, the brothers embarked on a journey to find the Philosopher’s Stone, which they believe will restore their bodies to their original state. It’s an action-packed anime with plenty of twists and turns.

Neon Genesis: Evangelion takes place in 2015, 15 years after a global cataclysm known as the Second Impact. The series follows the story of Shinji Ikari, a 14-year-old boy recruited by his father to pilot a giant robot known as an Evangelion. The Evangelions are the only things that can protect humanity from the Angels — strange creatures that seek to destroy humanity.

The series is a bit dated, but it’s still an excellent anime. It’s visually stunning, and the story is both complex and thought-provoking. If you’re looking for something different, give Neon Genesis: Evangelion a try.

Your Lie in April

If romance is your thing, you better not miss Your Lie in April. The series follows the story of Kosei Arima, a talented pianist who stops playing music after his mother’s death. Kosei meets a girl named Kaori Miyazono, who helps him rediscover his love for music. The series is incredibly heartwarming and will leave you feeling all the feels.

One Piece is a classic shounen anime that follows the story of Monkey D. Luffy, a boy who sets out to become the King of the Pirates. He and his ragtag crew, the Straw Hat Pirates, sail the seas in search of adventure and treasure. One Piece contains a boatload of action with great characters and an even better story. It’s definitely worth a watch.

Demon Slayer is a newer anime that has taken the world by storm. It follows the story of Tanjirou Kamado, a young boy who lives in a remote mountain village. His life changes forever when demons slaughter his family. Tanjirou sets out on a journey to find a way to turn his sister, Nezuko, back into a human. He meets other demon slayers along the way and joins their fight to rid the world of demons.

If you’re looking for a new anime to get into, this is one to check out.

These are just a few of the best anime to watch right now. So, what are you waiting for? Grab some popcorn and settle in for a marathon. You won’t regret it! 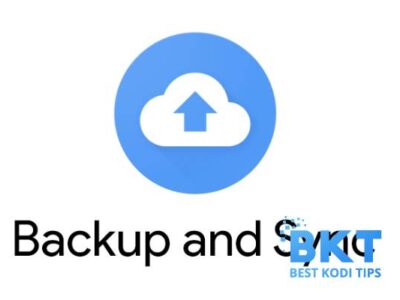 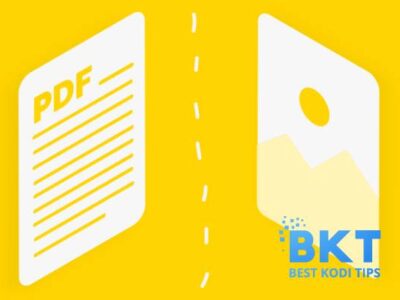