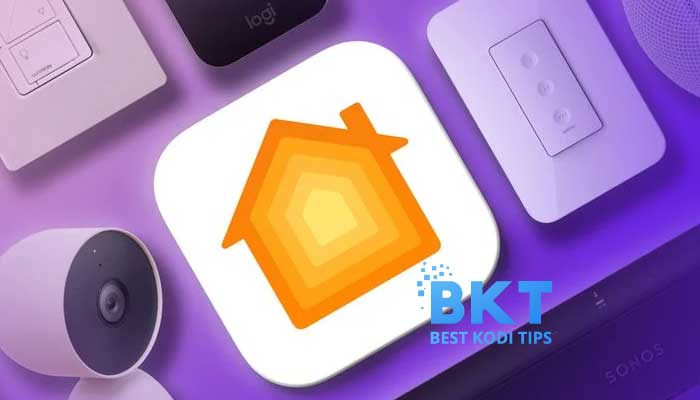 Apple offered an improved underlying architecture for Home Kit and the Home app with the iOS 16.2 update, however, it was removed a week later due to glitches and installation concerns. Apple stated at the time that the removal was just temporary and that the upgrade option will “reappear soon.”

Backend code shows that Apple is building a “version 2” and testing it internally, implying that Apple is almost ready to debut the new Home architecture.

Other than indicating that the architecture will be ready “soon,” Apple has not offered a release date. Following the release of iOS 16.3, we expect an iOS 16.4 beta, which will most likely include the architectural upgrade. We don’t know when the beta will be available, but it might be as soon as this week.

The first release of the new Home architecture resulted in certain HomeKit devices disappearing from Home Kit settings or being in a “configuring/updating” state.

It also caused invites to share the Home with others to fail, and for some, it disrupted HomeKit Secure video recording.